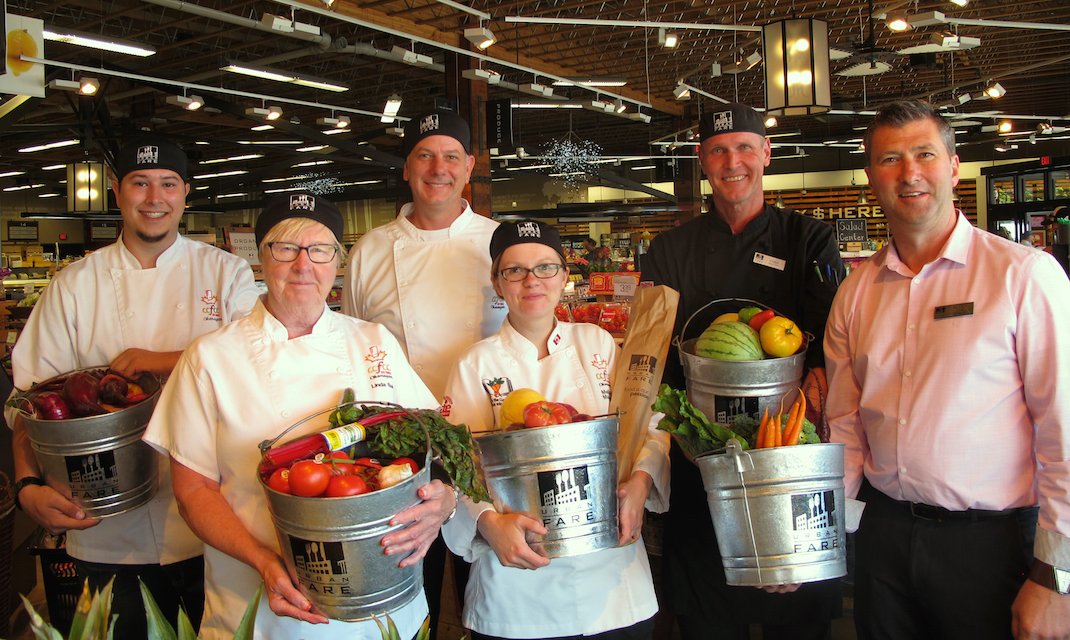 Kelowna, BC - Top culinary talents from across BC are coming together for conservation at the 9th annual Earth Wind Fire, a Kelowna fundraiser for The Nature Trust of BC.

“This is the culinary event of the season and a chance to both meet and enjoy dishes from our top chefs, including Culinary Olympic gold medalists,” says Chef Stu Klassen of the Okanagan Chefs Association. “Our partnership with The Nature Trust goes back nine years, helping support junior chefs and the important land conservation work of the Trust.”

The event’s ongoing success continues to receive outstanding community support from sponsors, media and local businesses. A top grocer in Kelowna, Urban Fare, has donated the food for the sparkling reception that will begin the grand evening. Junior chefs from Okanagan College will prepare three hors d'oeuvres to be served with Summerhill Pyramid Winery brut.

“Urban Fare offers an array of unique items and I’m excited to see the choices the junior chefs make for their culinary creations,” says store manager Scott Nazaruk. “As part of our commitment to the community, we’re pleased to support inspiring chefs and partner at this beautiful event that will truly be a food experience not to be missed.”

Following the reception, guests will tour 14 chef-attended stations, featuring entrees and desserts prepared by the chefs of Team Okanagan and Team BC.

Proceeds from Earth Wind Fire 2017 will help to acquire an 86-acre parcel near Skaha Lake that will add to an existing complex of conservation lands and provide critical habitat for Bighorn sheep and other species.

A committee co-chaired by Tod Alstad, Dr. Brent Corlazzoli and Tom Kennedy has worked hard over the past few months to create an exceptional evening. A few tickets remain.

“Troika strives to build communities in harmony with the natural environment; that’s why I am so appreciative of the work that The Nature Trust of BC does to this end,” says this year’s honourary event chair, Renee Wasylyk, president of Troika Developments. “Come and help me support this worthy cause.” 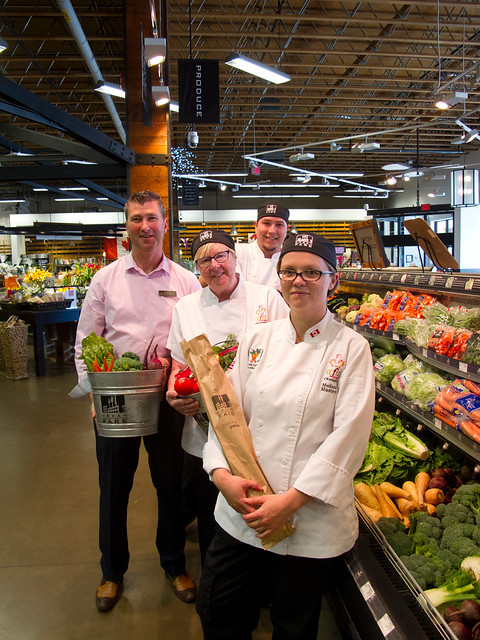