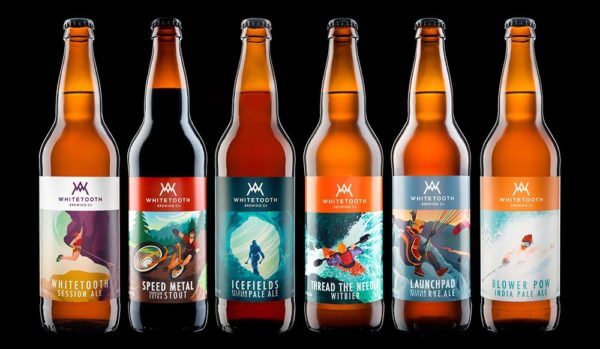 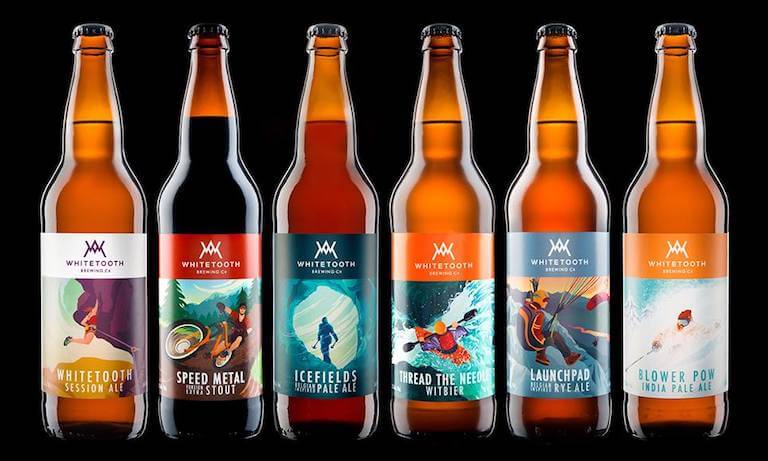 From opening the brewery in Golden right down to the equipment and beer names, Whitetooth Brewing Co. has embraced everything local. Kent Donaldson, Golden local and part owner, claims that he looked to his passion for his home town and province as inspiration.

“We are excited to be able to share our beer with the community and visitors,” says Donaldson.

Along with his brew master Evan Cronshaw and business partner Mark Nagao, Donaldson has developed six distinct beers that he launched in the brewery. Each beer is named after a different attraction in Golden and has a West-Coast or Belgian flavour inspiration. For example, the west-coast inspired beers are Blower Pow India Pale Ale, named after the incredible dry deep snow on the local mountains. Or take the Belgian inspired beers are Icefields Pale Ale, named after the new wave of Belgian brewers experimenting with Pacific Northwest-Style hopping.

Craft beers or microbrews now account for 20 per cent of beer sales in British Columbia. According to the B.C. Liquor Distribution Branch June 2015 report, craft beer sales increased by 49.7 per cent from 2014 to 2015.

Donaldson wanted to buy premium locally-made equipment for the new brewery so that they were able to keep up with competitors. They chose to purchase from Newlands Systems in Abbotsford B.C. Newlands Systems has been designing and creating brewing systems since 1990 and has distinguished itself as a premiere North American brewing equipment manufacture with over 500 breweries around the world running on its equipment.

What makes Whitetooth Brewing Co. different from other micro-breweries is how it was started. Donaldson has been a home brewer for many years, starting simple and slowly upgrading to better and better systems. A few years ago he built a new garage and designed it around a top of the line custom home brewing system. He then decided to expand his passion for brewing by starting the commercial micro-brewery. Over the past year and a half Donaldson, Cronshaw and Nagao have used it as their laboratory to create and perfect the six beers they have launched.

They found Golden to be there perfect location for their brewery placement thanks to its authentic mountain town feel and world class outdoor activities. This quaint little town has long been a popular winter and summer destination due to it's many actives including winter sports at Kicking Horse Mountain, or their popular Kicking Horse river rafting experience. And dfter a long day of outdoor adventure, visitors can settle in at one of Golden’s many accommodations. With over 20 mountain lodges as well as hotels, motels, bed and breakfasts and more there is an abundance of options for the tired traveler.

With so much to offer, Golden seems to make the ultimate year round destination and an excellent place to open a brewery. Both locals and out-of-towners can enjoy a flavourful, locally brewed beer from Whitetooth Brewing Co. after a day filled with exciting adventures.