Children who play outside more likely to protect nature as adults 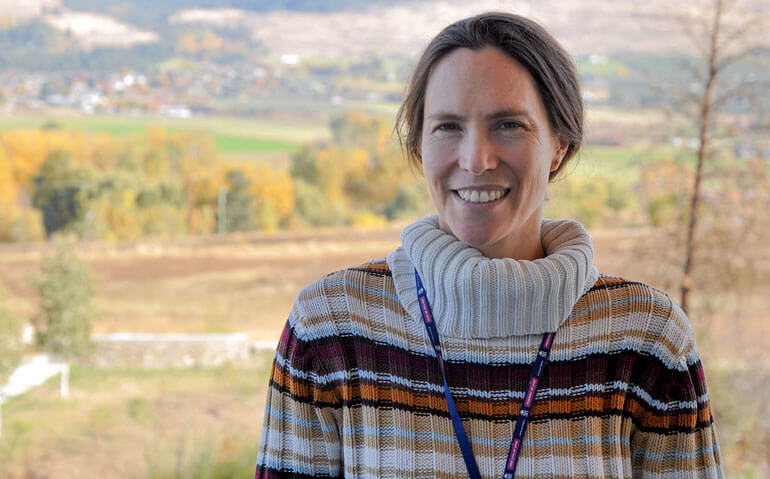 Protecting the environment can be as easy as telling your kids to go outdoors and play, according to a new UBC study.

Research by Catherine Broom, assist. prof. in the Faculty of Education at UBC Okanagan, shows that 87 per cent of study respondents who played outside as children expressed a continued love of nature as young adults. Of that group, 84 per cent said taking care of the environment was a priority.

“Developing positive experiences in nature at a young age can influence our attitudes and behaviours towards nature as adults,” says Broom. “It is important to study these childhood experiences in order to develop environmental awareness and action in the next generation.”

The study interviewed 50 university students between the ages of 18 to 25. Of the group, 100 per cent of females stated that they loved or somewhat loved nature and 87 per cent of males responded the same.

According to a 2016 report from the Conference Board of Canada, the province’s emissions of greenhouses gasses are on track to increase through 2030, with a current ranking of 14 among 16 peer countries when it comes to environmental performance, only beating the United States and Australia.

“Our findings imply that providing positive childhood experiences in nature, such as outdoor school programs, may help to develop care for the environment in adults,” Broom says. “However, these may not be sufficient unless programs are building knowledge and self-awareness of environmental stewardship.”

Broom believes that schools and early childhood classroom activities should connect positive experiences in nature with mindful learning and reflection that help empower students to take a personal role in protecting the environment by recycling, turning off the lights, and using alternative transportation methods.

“Students need to learn and have a conscious understanding that the decisions we make each day can influence our environment, such as where we buy our food and how we use the Earth’s natural resources.”

Broom’s study was recently published in the Australian Journal of Environmental Education.