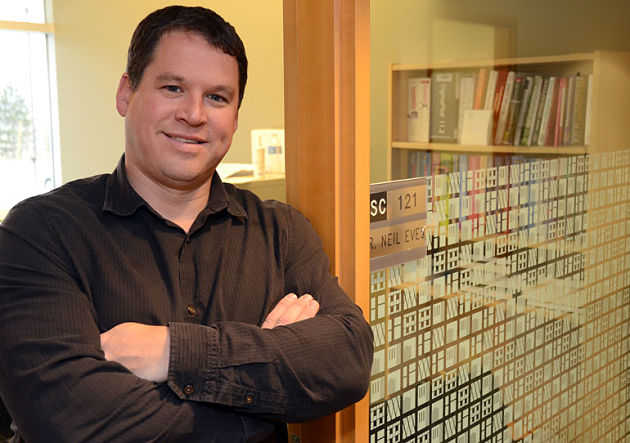 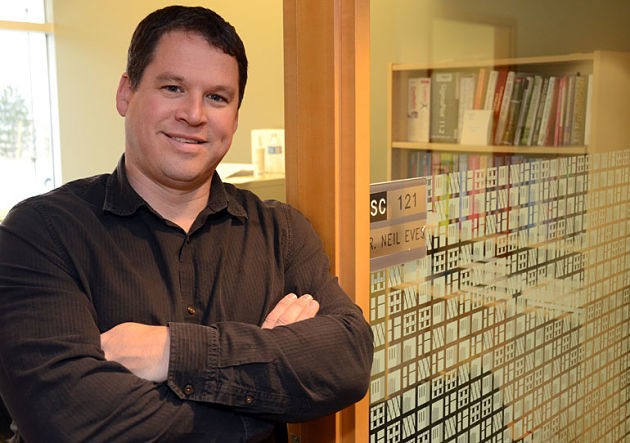 Researchers at UBC’s Okanagan campus have identified a new method of detecting cardio-vascular disease in women who are recovering from breast cancer.

Neil Eves (pictured above), assoc. prof in the School of Health and Exercise Sciences, says this breakthrough is particularly relevant for detecting early-stage disease in those individuals at risk of developing heart complications due to the side effects of specific chemotherapy.

In their study, Eves says they were able to detect heart damage earlier resulting from chemotherapy. This was possible when they assessed the combined heart and blood vessel function of cancer survivors while they exercised. This heart abnormality was not evident when the patients were resting.

“Breast cancer treatment is a success story, about 90 per cent of patients survive longer than five years,” says Eves, senior author of the study that was published in this month’s issue of the Oncologist. “However, the same drugs that increase survival can also cause damage to the heart.”

Breast cancer affects one out of nine women, 60 per cent of those receive chemotherapy. However, breast cancer survivors have an increased risk of death due to accelerated cardiovascular disease in the years following treatment.

“The sooner we diagnose heart damage, the earlier we can identify those individuals at higher risk of developing more serious heart conditions and we can take steps to potentially correct it,” says Eves.

Eves and his colleagues compared the heart and blood vessels of female breast cancer patients, who were treated with a chemotherapy that contains the compound anthracycline, with healthy women of the same age. Neither of these groups had signs or complaints of heart complications while they were resting. However, heart abnormalities were detected in the breast cancer survivors, while their hearts were stressed during exercise.

The research was supported by the Canadian Breast Cancer Foundation and the Michael Smith Foundation for Health Research.