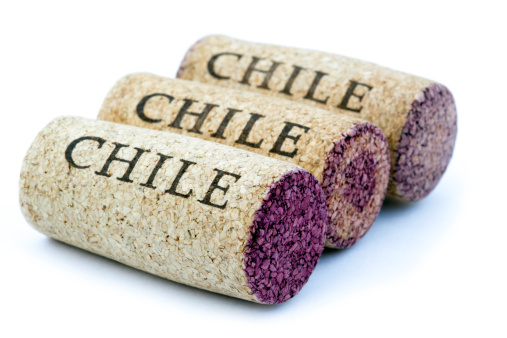 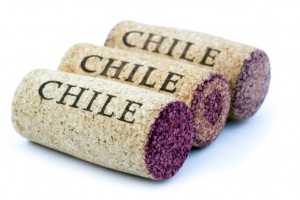 Vina Concha y Toro S.A., the 5th largest wine company in the world, and Charton Hobbs, one of the leading wine and spirit distribution companies in Canada, announced today the creation of a joint venture for the commercialization of brands in the Canadian market. In its first stage, this joint venture will take on the representation of Concha y Toro wine brands, among them Casillero del Diablo, Frontera, Marques de Casa Concha, Don Melchor and its Californian brands Fetzer and Bonterra.

This new company combines the leadership of Vina Concha y Toro and Charton Hobbs by joining a strong portfolio of brands along with the knowledge of the Canadian market.

"Our business strategy has been driven by seeking a greater integration into key markets, Canada being one of them," says Eduardo Guilisasti, CEO of Vina Concha y Toro. "Our goal is ambitious; we want to develop a world-class distribution and agency company with a focused portfolio composed by our own brands and from third party producers."

"This new company will allow further expansion in Canada through this new national company with truly a great partner, Vina Concha y Toro, one of the leading wine producers in the world," says Duncan Hobbs, President of Charton Hobbs.

Charton-Hobbs Inc. was founded in 1988 through a partnership formed between two respected family-owned wine & spirit divisions of Basil D. Hobbs Inc., founded in 1925 and Herdt & Charton Inc., founded in 1923. Charton Hobbs currently represents Gray Monk winery in the Okanagan Valley. The rest of their wine portfolio consist of international labels.

Founded in 1883, Vina Concha y Toro is the largest wine producer from Latin America and one of the five most important wine companies in the world, with presence in 145 countries. The company owns about 10,700 hectares of vineyards in Chile, Argentina and the United States. Its wine portfolio includes the icon Don Melchor, and best-selling Casillero del Diablo, Marques de Casa Concha and Frontera, as well as Trivento wines from Argentina and Fetzer and Bonterra wines from California. The company has 3,596 employees and its headquarters are in Santiago, Chile. www.conchaytoro.com