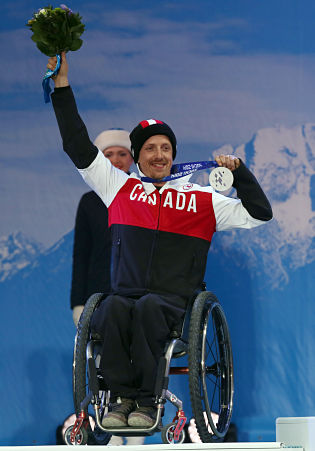 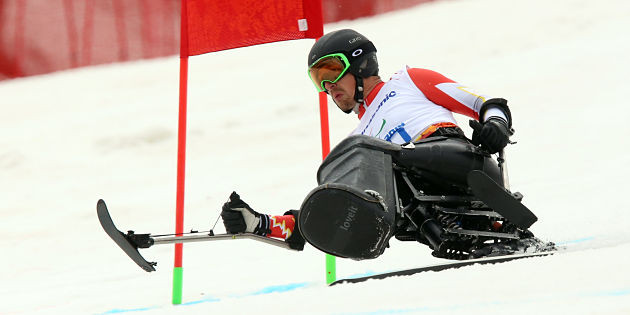 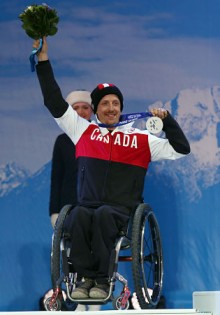 Dueck's posted a time of two minutes 18.2 seconds in the super-G portion of the event, nearly a second ahead of Heath Calhoun, of the United States. Roman Rubl of Austria captured the bronze. He was in fifth place after the slalom race, but made the time up on the Super-G course.

"I'm stunned. Speechless. To the moon. This is definitely the one kind of achievement that was missing on my bookshelf," said Dueck. "I can't wait to hear the anthem ring loud and clear. It's something that I've dreamt of for a long time."

On Saturday, Dueck posted a time 1:24.19 in his downhill run placing second to Japans' Akira Kano.

A former freestyle skiing coach who first experienced skiing while on a school field trip in Grade 11, Dueck broke his back in 2004 when he overshot a demonstration jump and was told he would have to “rock the world” in a wheelchair. As an ace sit-skier, Dueck now has two more Paralympic medals to add to his collection, which includes a X Games gold and bronze.

In February 2012, Dueck shot to international acclaim when he went upside-down and became the first sit-skier to complete a backflip on snow – earning him world-wide notoriety and an appearance on The Ellen DeGeneres Show.