Okanagan Centre for Innovation recognized as Best in BC 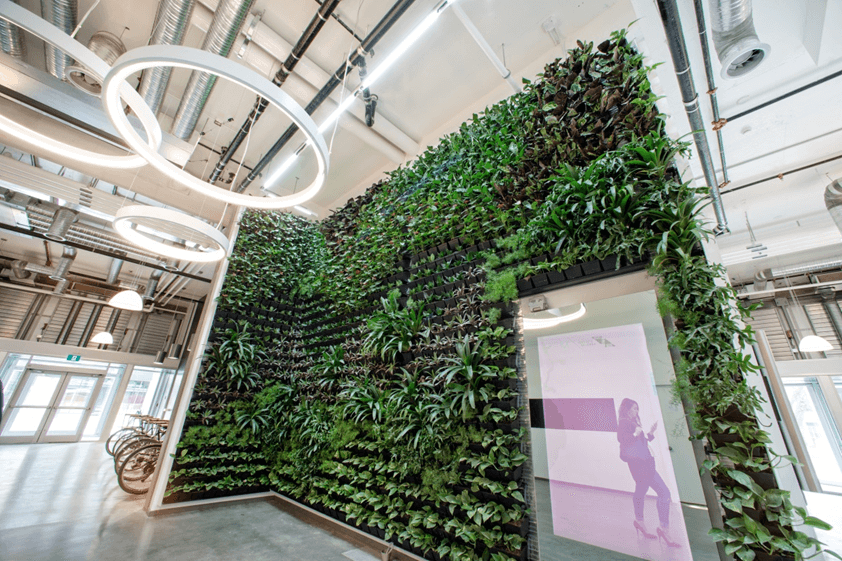 The Okanagan Centre for Innovation was announced winner of the Stan Rogers Memorial Award at the British Columbia Economic Development Association Summit this week in Victoria, B.C.

The award recognizes the major project that has had the most significant impact on a local economy in B.C. each year. Successful projects demonstrate a mixture of public and private investment and create significant employment and community building opportunities. Previous winners include City of Surrey’s Innovation Boulevard and Chilliwack’s Canada Education Park.

The Regional District of Central Okanagan’s Economic Development Commission was pleased to work with the Kelowna Sustainable Innovation Group to submit an application on behalf of the Okanagan Centre for Innovation.

The Okanagan Centre for Innovation (OCI) is a 105,000+ s.f. facility located in the heart of Kelowna’s cultural district. Led by the Kelowna Sustainable Innovation Group with additional financial support from the City of Kelowna, Province of BC and Government of Canada, the OCI was designed to increase collaboration and drive growth in the region’s entrepreneurial, innovation and technology sectors.

“The tech scene in the Okanagan is thriving. By densifying the tech eco-system, the OCI provides a hub of strategic support that further boosts the region’s reputation as an attractive location for entrepreneurs and investors," says Jeff Keen, Director, Kelowna Sustainable Innovation Group.  "Helping entrepreneurs and technology companies succeed will help us attract and keep skilled workers in the region, something that’s good for the entire community.” 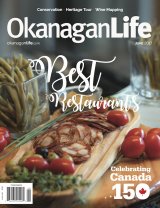