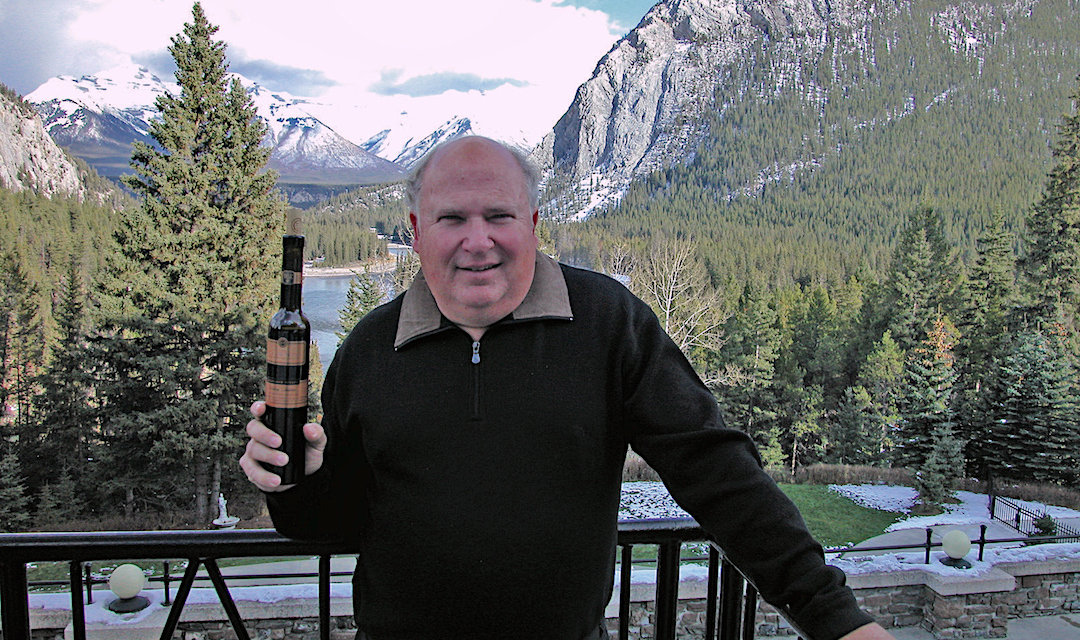 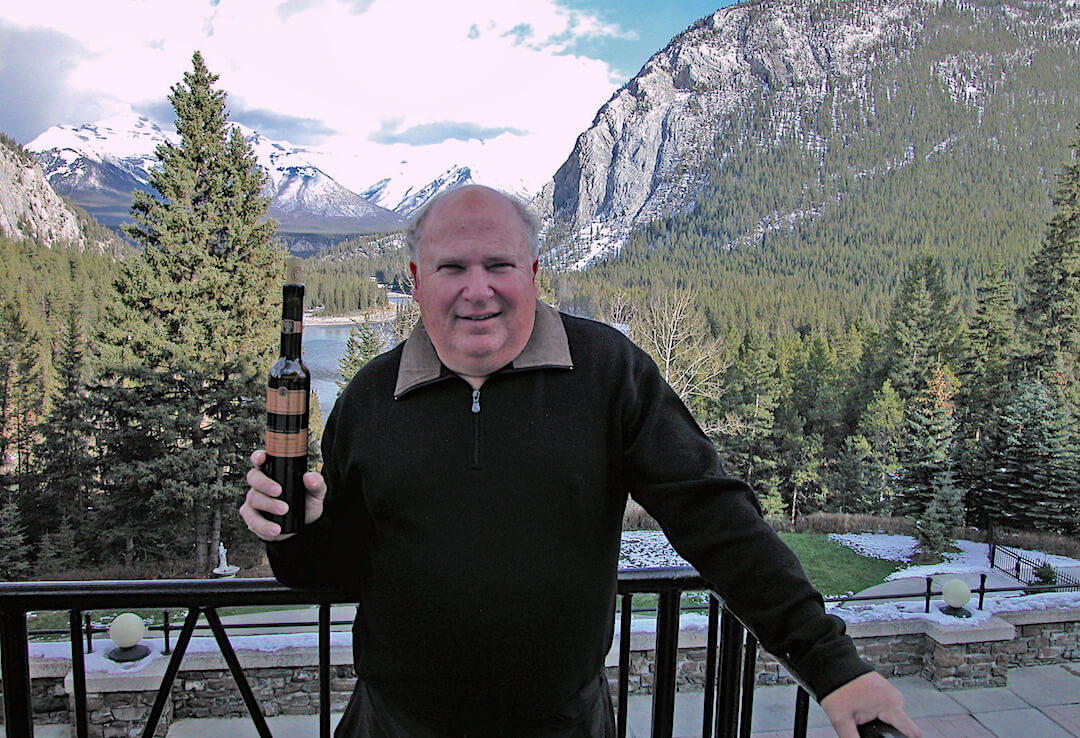 Jackson-Triggs, Hainle, and Inniskillin resurrected the nectar of winter in the Okanagan

In barely a dozen years, Canadian Icewine has acquired a reputation as one of the world’s great wines. To cite one prominent example, last fall’s Festival of Wine and Food at the Fairmont Banff Springs Hotel featured Jackson-Triggs Icewines alongside a celestial line-up that included the likes of Siepi and Castello di Fonterutoli from Italy’s Tuscany region; Chile’s Montes Alpha “M” and Montes Folly; Mumm Champagne; Rubicon of Niebaum-Coppola fame; and Australia’s legendary Grange.

In his usual understated, modest-to-a-fault style, Allan Jackson, co-founder and head of research and development for Jackson-Triggs (J-T), took the stage to explain the complexities of Icewine and to present a selection of the J-T Icewines for tasting. Although a resident of the Niagara Peninsula, where Jackson-Triggs has a major, ultra-modern facility, Jackson has long been a familiar presence in the Okanagan. “It has been my home away from home since the 1980s,” said Jackson who visits the Okanagan two to four times a year. “The association started back in 1977,” he said. “At that time, John Labatt, where I was responsible for research and quality control for the company’s Canadian wine division, bought Casabello Wines in Penticton.” In 1989, he joined forces with his friend, Donald Triggs, to negotiate the buyout of Labatt’s Canadian wine interests, creating wine giant Vincor International and leading to the establishment of Jackson-Triggs.

Jackson credits J-T with playing a prominent role in resurrecting Icewine in the Okanagan in the early 1990s. “We followed in the footsteps of the Okanagan’s Walter Hainle and Karl Kaiser of Inniskillin,” he said.

Then Jackson described the formidable challenges and risks involved in making Icewine.

“We have to wait until the temperature falls below minus 8 or 10 degrees Centigrade, so that the water molecules in the grapes form frozen ice needles,” he said. “The more sugar in the grapes, the longer they take to freeze. Leaving the ice behind in the press means that there are only tiny quantities of intensely concentrated juice, incredibly high in sugars, acids and aromatic esters. So high in fact that fermentation struggles along for a month.”

The differences between the vintages of Riesling Icewine, and between Riesling and Vidal, were startling. The 2003 Riesling Icewine, exhibiting tropical fruit and crème brulée flavours, got my vote as the most complete in both structure and elegance. While the 1997 example, featuring malty baked apple, pear and orange marmalade flavours, was still full of life. On the other hand, the 2003 Vidal Icewine displayed undeveloped apricot, tropical fruit and burnt sugar flavours. “Because of its structure, Ontario Vidal is the best wine to store for the long term,” said Jackson. “The bitter components will be replaced by complexity and silkiness. More approachable when young, Okanagan Riesling is all about finesse and elegance.”

At the Banff Springs gala dinner, 2003 Riesling Icewine from Jackson-Triggs was served with the starter – Quebec foie gras prepared two ways, pan-seared and as a terrine. After a meal, Icewine can be served as dessert on its own, or with fruit-based desserts, crème brulée and Roquefort, even chocolate in some cases. “Just one thing,” advised Jackson. “For the best possible match, make sure dessert is less sweet than the wine.”

Jackson-Triggs is one of over 20 Okanagan wineries participating in the 2005 Icewine Festival, a unique mid-winter celebration of wine and food in a spectacular alpine setting. It takes place on January 20-23 at Sun Peaks Resort near Kamloops, and features an Icewine and dessert competition, wine seminars, winemasters’ dinners and the flagship progressive tasting.