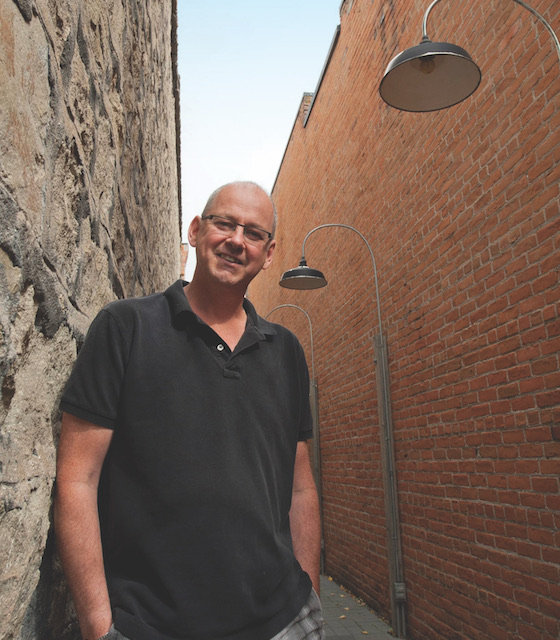 The aesthetics of the building are defined by the function and are a reflection of local material, culture, environment and context. 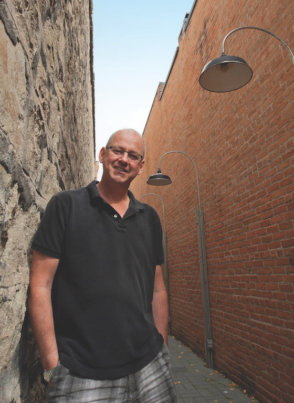 Born and raised in Penticton, Cal and Jim Meiklejohn grew up with architects for parents. Following in their parents’ footsteps, Cal obtained his bachelor of architecture from the University of British Columbia and Jim obtained his from Washington State University. The brothers took over the family practice in Penticton in 1992, and have since opened an office in Kelowna. Today they employ 16 to 17 people.

An architect takes people’s ideas and gives them shape. For Jim the joy is in watching people respond positively to the spaces he and his team create. In Kelowna the Cannery Lofts, the Cardington Apartments and the Mode all bear their signature style, as do the Osoyoos Visitor Centre, Kelowna Secondary School and the soon to be built Kelowna Yacht Club.

Jim refers to this style of architecture as “regionally-appropriate modernism.” The aesthetics of the building he says are defined by the function and are a reflection of local material, culture, environment and context.

One of Jim’s favourite projects is the offices of Beelineweb.com in Lake Country. The post-and-beam design is reminiscent of the area’s historical rural buildings and was constructed using locally sourced timber and stone. The clients were personally committed to limiting their environmental footprint and building green, says Jim.

These days sustainability is designed into most developments, although financial and time constraints limit application in many projects. But where there’s a will there is a way. The Mode, a multi-family residence, uses the sun to pre-heat its domestic hot water. The original plan was not as simple and involved the recovery of waste heat from the neighbouring commercial buildings to pre-heat the domestic water, but the red tape involved with getting approval from the BC Utilities Commission halted the design. Without the developer’s commitment to the idea the system would never have been built. The condo building went on to win the first annual Mayor’s Environmental Achievement Award for Most Sustainable Development in 2008 from the City of Kelowna.

Jim’s environmental footprint is relatively small compared to most homeowners. He and his wife Shirley Ng choose to live in downtown Kelowna, close to the action and within walking distance of basic amenities and civic buildings. “We love it,” says Jim. Shirley is originally from Singapore and used to living in a city of five million where everything is within walking distance or can be reached by transit. Although the couple can walk to the office they usually take their car for work related reasons like attending client meetings.

When it comes to days off—not too many of those—the couple enjoys visiting with family and friends. They also like to tour cities and look at the buildings, streets and parks.

END_OF_DOCUMENT_TOKEN_TO_BE_REPLACED 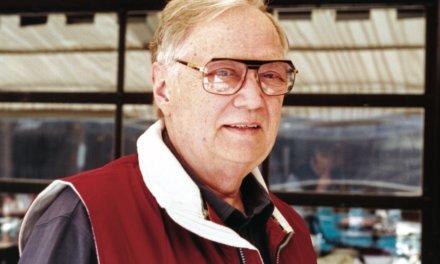 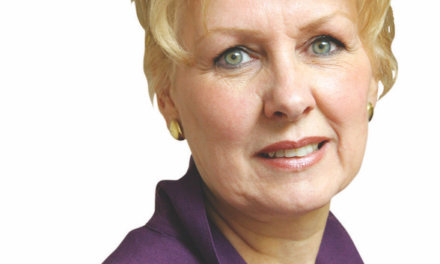 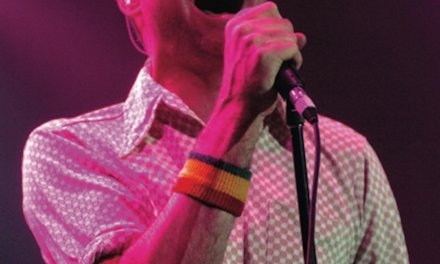 Tragically Hip’s Downey is a poet and a prancer