The readers of Okanagan Life are celebrating our 25th year of presenting the annual Best Restaurants Awards. On the cover, Canada’s Top Chef Paul Moran. Writer Shannon Linden has delved […]

END_OF_DOCUMENT_TOKEN_TO_BE_REPLACED 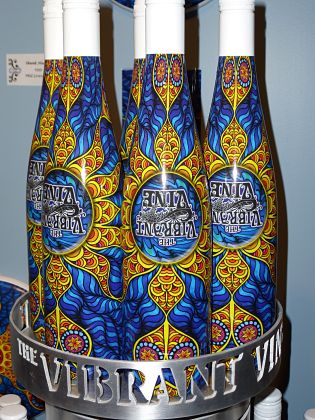 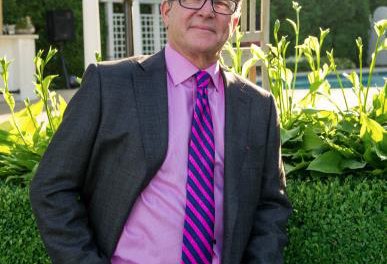