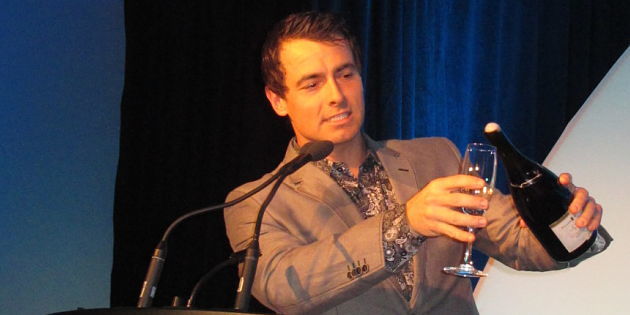 Canada's top Olympians are heading to Kelowna for the 2015 Canadian Culinary Championships Grand Finale on February 7.  The event will feature 11 of Canada’s fastest-rising chefs, rock stars Barney Bentall and musicians from Spirit of the West, and be emceed by Jennifer Heil, Olympic Gold and Silver Medal in Freestyle Skiing. 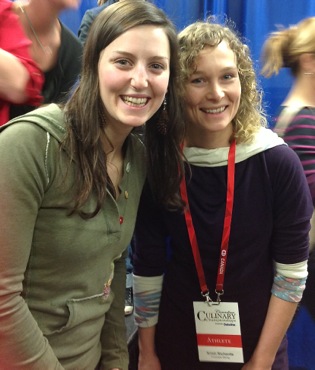 The Gold Medal Plates grand finale is the pinnacle of the Culinary Championships and brings together the 11 top chefs in Canada to compete for the title of Best Chef in Canada for 2015. As the evening of high glamour and fierce competition unfolds, ticket-holders will be serenaded by the evening’s musical talent, and motivated by stories of fortitude and triumph from Canadian athletes who made it to the ultimate athletic stage.

"There is a definite magic that happens when the chefs, Olympians and musicians get together - they are all striving for excellence in their craft and that creates a sweet and powerful harmony that our guests love," says Stephen Leckie, CEO and Co-Founder of Gold Medal Plates and the Canadian Culinary Championships. "It's not something you experience every day and when it happens, it is electrifying. Everyone loves to celebrate excellence."

Net proceeds from Gold Medal Plates ($9.5 million to date) are given to the Canadian Olympic Foundation which supports Olympic athletes and high performance programs such as ‘Own the Podium’. Kelowna is now home to this prestigious Canadian competition until 2020.

There are less than 80 tickets left for both the Grand Finale event on Saturday night and Friday’s Mystery Wine Competition.   www.goldmedalplates.com