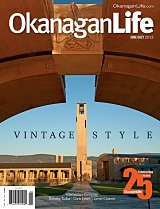 The readers of Okanagan Life are celebrating our 25th year of presenting the annual Best Restaurants Awards. On the cover, Canada’s Top Chef Paul Moran. Writer Shannon Linden has delved […]

Sure, the Okanagan’s got unique places to explore and activities to try. But even more fascinating about this landscape are the regular folks — the ordinary, extraordinary people you walk by every day. The ones I found are happy to tell you why they’re here, and about the places and spaces they occupy in the Okanagan.

END_OF_DOCUMENT_TOKEN_TO_BE_REPLACED 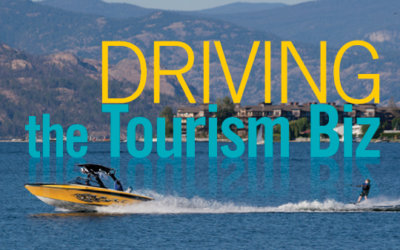 For Glenn Mandziuk the possibility of any career outside of tourism and economic development was a non-starter. He was literally born into the profession and has used everything he’s learned to make a name for himself and, more importantly, the organizations he’s led.

END_OF_DOCUMENT_TOKEN_TO_BE_REPLACED 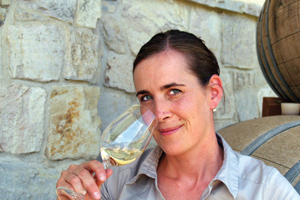 Relocating to the South Okanagan from the south of France has been overwhelmingly positive for Severine Pinte. Arriving at Le Vieux Pin in August 2010, she has taken over with gusto as head winemaker at the 3,500-case a year operation on Black Sage Road near Oliver.

END_OF_DOCUMENT_TOKEN_TO_BE_REPLACED 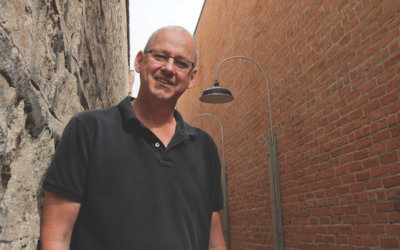 END_OF_DOCUMENT_TOKEN_TO_BE_REPLACED

I’m sitting on a local piece of public art. Don’t try and guess which one just yet, as you can see I’ve taken special care to distort its silhouette by lying awkwardly across it as if I was a bikini clad barista on a break at hot sands beach. I’m performing…

END_OF_DOCUMENT_TOKEN_TO_BE_REPLACED 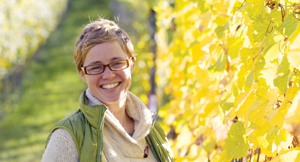 Stirring the pot comes naturally to Heidi Noble. A graduate of the Stratford Chef School, her career included stints at some of Canada’s top restaurants. Looking for a change, Heidi moved out of the kitchen in 2000 and enrolled in a sommelier program…

END_OF_DOCUMENT_TOKEN_TO_BE_REPLACED 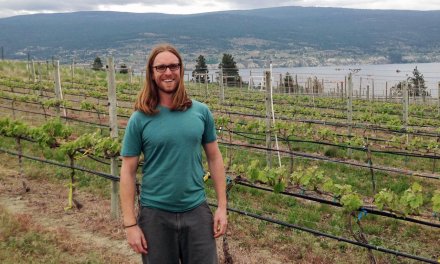 New on the block 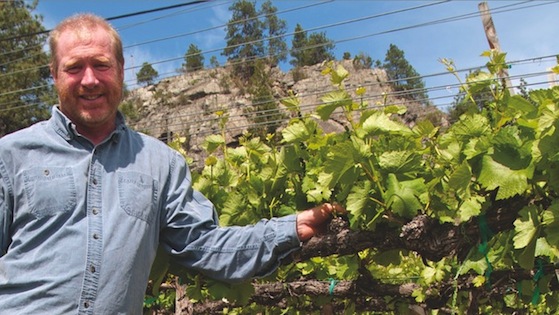