Wine and golf: taking it to the pros 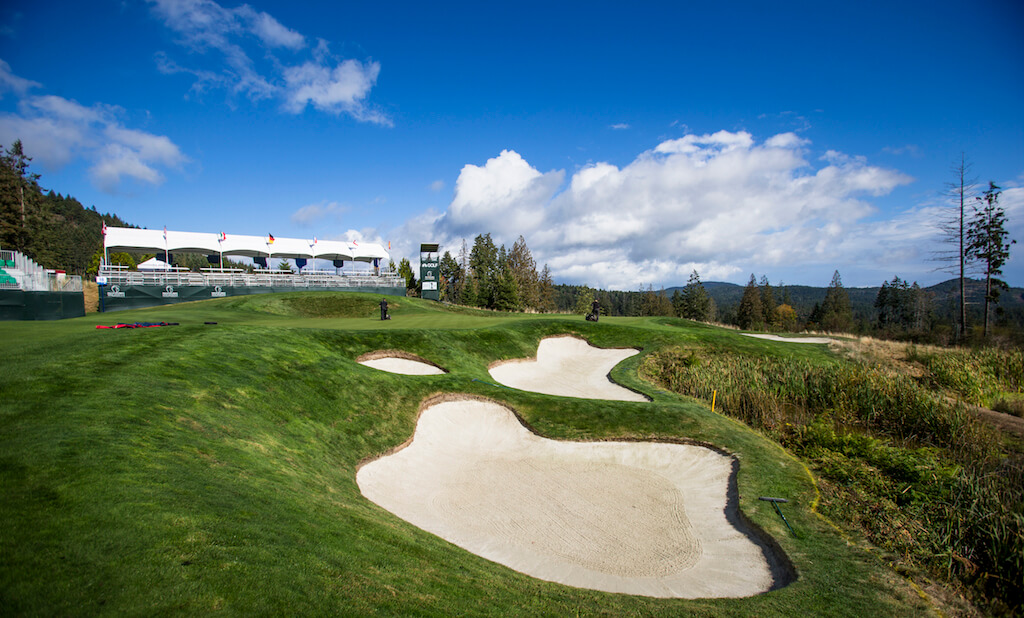 Mt. Boucherie Winery has signed on to be the official wine partner of the 2017 Pacific Links Bear Mountain Championship.

An official event on PGA Tour Champions, the Pacific Links Bear Mountain Championship features the world's premier golfers aged 50 and older competing for a US$ 2.5 million purse. Tournament play will be held on the Jack and Steve Nicklaus co-designed mountain Course in Victoria September 11 to 17.

“Pacific Links is proud to extend this established event to support local companies, and we are delighted to be partnering with the outstanding Mt. Boucherie Winery,” said Rudy Anderson, President of Pacific Links International.

Mt. Boucherie will serve up its award winning wines to golf fans and attendees, event sponsors, and players on-site throughout tournament week. Attendees will also be able to visit Mt. Boucherie in the spectator village to learn more about the local winery and sample its wines.

Craig McCulloch, CEO for Mt. Boucherie, quoted the company's slogan as to why their wines are of highest quality: “Mt. Boucherie takes care of every detail, every choice, every grape and every drop of wine produced. Our history and passion for wine is yours to enjoy.” 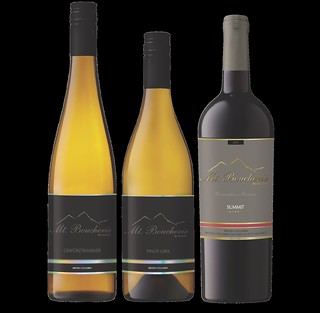 Celebrating their 15th anniversary in 2016, Mt. Boucherie Winery is located on the slopes above Okanagan Lake in West Kelowna. An independent winery, Mt. Boucherie controls every facet of its production from vine to glass. From the vineyard to your first taste, Mt. Boucherie strives for the highest quality of wines possible and proudly bear the BC VQA seal.

The event will once again be played at The Westin Bear Mountain Golf Resort & Spa the week of Monday, September 11 to Sunday, September 17, 2017. Tournament week will commence with Official Pro-Am’s on Wednesday and Thursday, where participating teams will play alongside a PGA TOUR Champions professional over 18 holes of premiere golf. Competitive action will follow with 54 holes of championship play from Friday to Sunday, with no cut.

Tickets for the event can be purchased at www.pacificlinkschampionship.com.