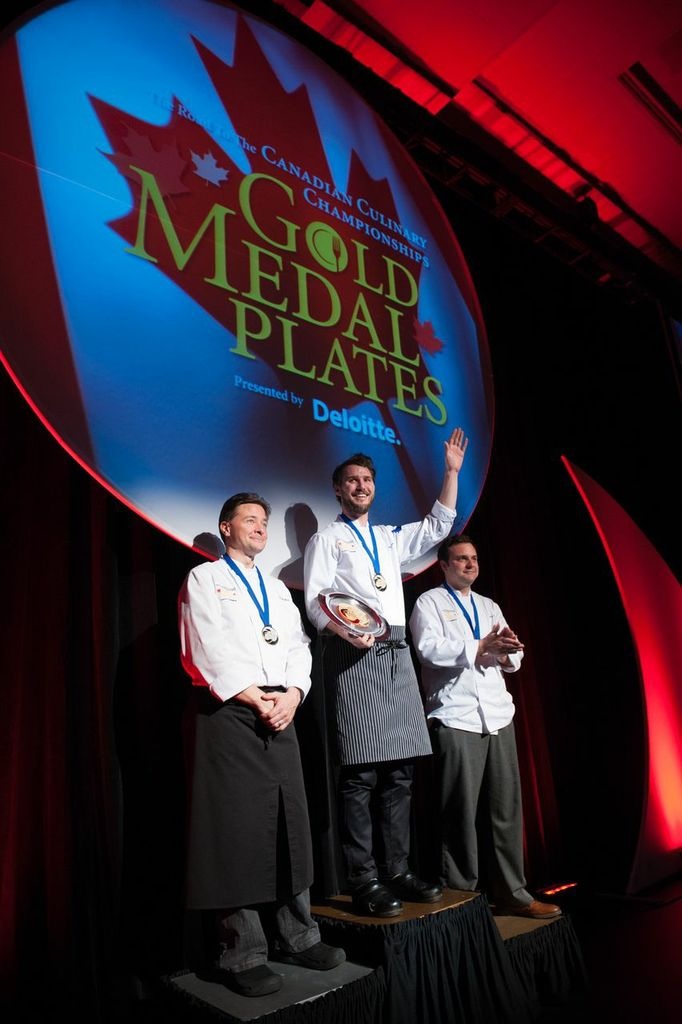 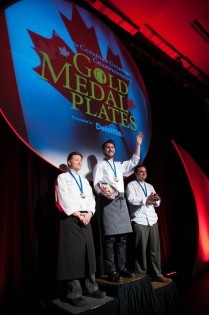 Will vegetarian cuisine reign supreme in Canada? If British Columbia's top chef Brian Skinner has his way, veggies will have their day at this year's Canadian Culinary Championships under way this weekend in Kelowna.

Taking first place at the Gold Medal Plates competition in Victoria, Chef Skinner is representing BC at the national culinary championships, and promises to showcase a vegetarian signature dish.

However, Chef Skinner is no newbie to the culinary world. He spend five years in Europe gaining Michelin Star experience at restaurants such as Sketch in London and Noma in Coppenhagen. Before opening The Acorn he taught at the Pacific Institute of Culinary Arts.

For a peak at what Chef Skinner may put out on his gold medal plate, see his current menu at The Acorn.