Vote for Bernard Avenue as a Best Street in Canada 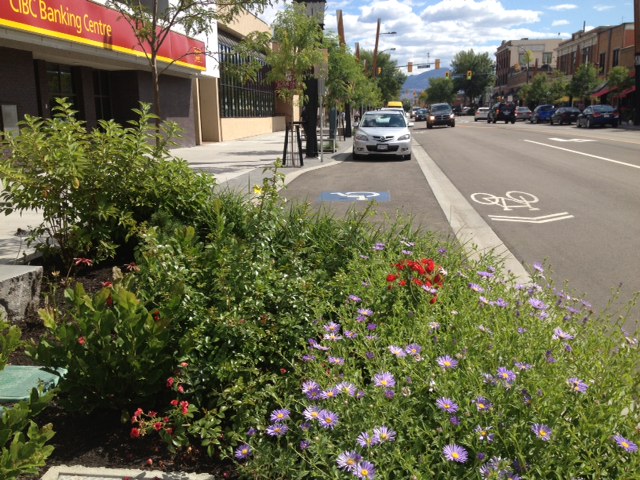 The Canadian Institute of Planners (CIP) is hosting its annual competition to recognize Canada's truly special places, and the revitalized Bernard Avenue is in the running to win.

“What we have with Bernard Avenue is truly unique,” says Kelowna Mayor Walter Gray. “Residents and tourists alike gather and spend time downtown at a variety of outdoor cafes and shops. It’s really just a fantastic place to bring your family and spend time connecting with our City’s heritage and culture, and support local business.”

Residents are encouraged to vote for Bernard Avenue in the Best Street category. There are four other streets in the running, from Malahat Drive on Vancouver Island to Saint Catherine Street in Montreal.

“We’re asking residents to vote and show their pride for our City,” says Mayor Gray. “Bernard Avenue has been transformed from a road to a destination.”

The contest runs until September 23, 2013 and you can vote for Bernard Avenue as a Best Place in Canada with one simple click.