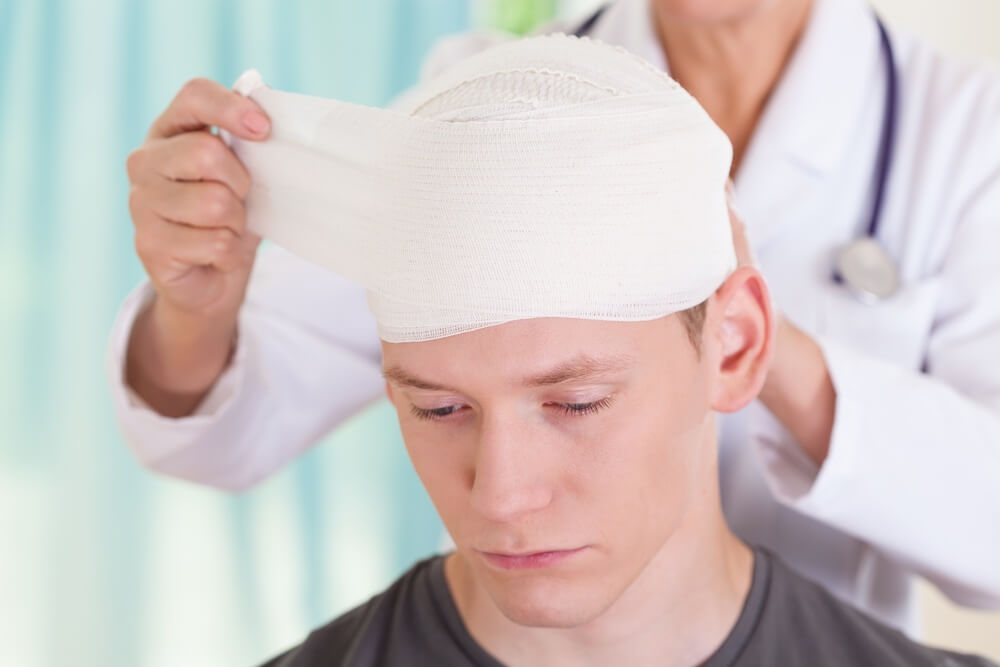 Sports-related concussions are a major public health concern and are notoriously difficult to diagnose. But new research from UBC’s Okanagan campus provides a new tool to help test athletes for recent brain trauma.

“Diagnosing concussions relies heavily on patients reporting their symptoms. While there are other tests that may be used to help clinicians make a diagnosis, they can be extremely subjective, inaccurate and, frankly, easy to manipulate,” says study lead author, a Southern Medical Program student, and Ph.D. candidate Alexander (Sandy) Wright. “Because concussions can’t be seen on standard brain imaging, the holy grail in the concussion world has been to devise a test that can objectively say whether or not a patient has suffered a mild brain injury.”

Using ultrasound equipment to measure the speed of brain blood flow, Wright and his collaborators in the School of Health and Exercise Sciences, measured the blood flow response to increased brain activity in the brains of 179 junior-level athletes before the athletic season.  Athletes who sustained concussions during the season, completed the testing again at three time points after injury. Researchers found a clear link between the brain injury and changes to the brain’s blood flow response that were related to how long the athletes were sidelined from competition.

But Wright is quick to point out that sports-related concussions are extremely complex and that a single diagnostic tool—the Holy Grail—is unlikely. He suggests instead that his technique may be just one among a battery of tests that athletes may one day have access to.

“This is just one piece of an increasingly complicated puzzle,” he adds. “It could potentially be used alongside some other cutting-edge techniques being researched both in our lab at UBC Okanagan and around the world; including detecting blood biomarkers and advanced neuroimaging techniques.”

Wright says that this technique may one day help determine what degree and what type of concussion an athlete may have.

“The conversation over the past number of years suggests ‘concussion’ is not a single clinical entity, but rather a spectrum of slightly different brain injuries, all of which are difficult to detect,” he adds. “By developing some of these tests we’ve started to better understand how complex concussions really are.”

Ideally, he says, researchers will assemble a series of tests that willhelp objectively diagnose the injury and also provide some prognostic value and give clinicians an idea of how long brain healing might take

“The interesting part will be to assemble all of our objective tests into something that starts to resemble a grail.”

Wright’s research, recently published in the Journal of Neurotrauma, was funded by grants from the Canadian Institutes for Health Research, Canada Foundation for Innovation, and Mitacs.