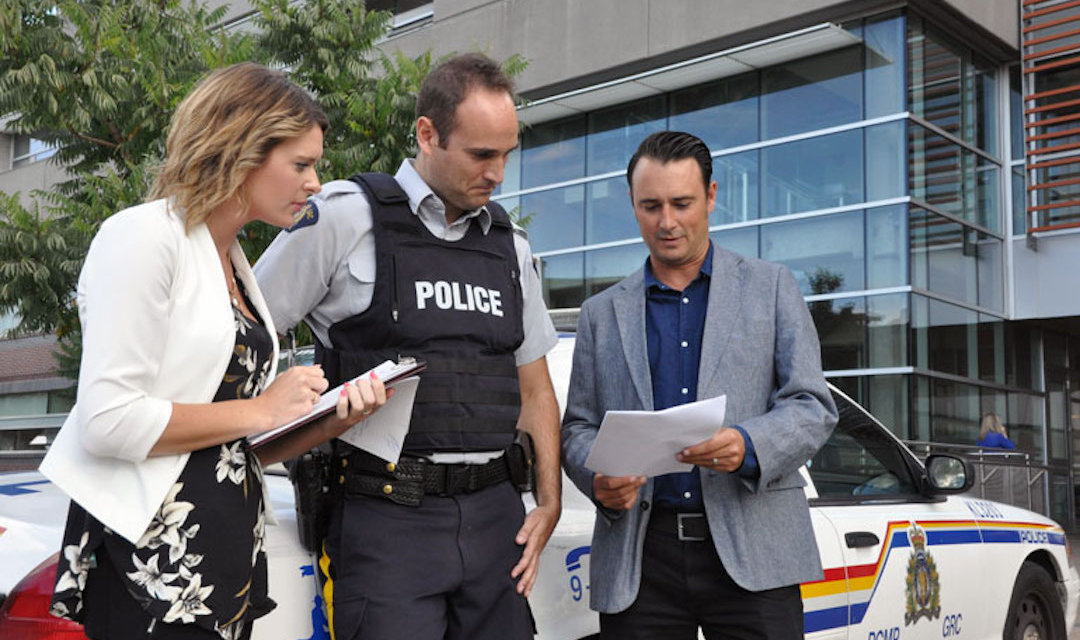 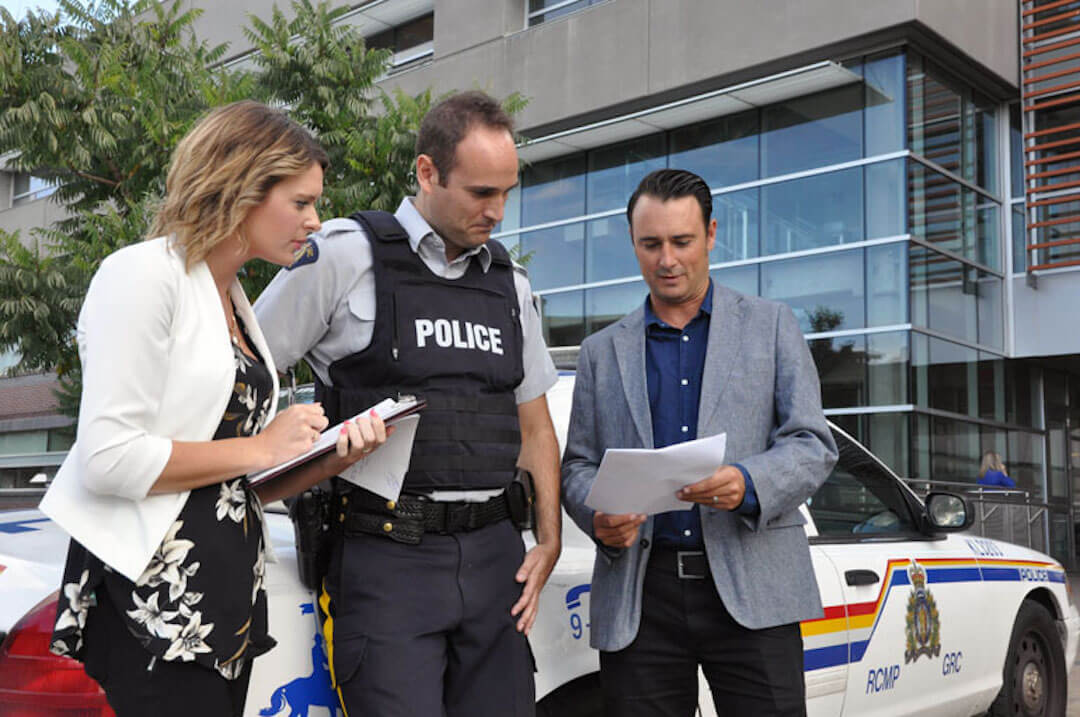 Using classified anonymous police case files and court records, researchers at UBC’s Okanagan campus uncovered new subtypes of high-risk sexual offenders that could give police insight into the behaviour of convicted sex offenders who have been released into the community.

“These are offenders who have an extremely-high probability of reoffending, but they have timed-out of the system and are released,” says Kimberly Kaseweter, a Ph.D. student at UBC. “A lot of people don’t understand that these high-risk sexual offenders are often treated the same way as non-violent offenders, once released, in regards to community supervision and treatment.”

Kaseweter says they used details of the crime scene and statistical models to reveal profiles that police can use to help identify the type the offender they are looking for. Then by using additional variables, such as the use of weapons, violence, and sadism, police can narrow the search for probable suspects.

“Categorizing these offenders will have a real-world impact for the front line workers in the Canadian justice system and help in investigations,” says Kaseweter, noting that 44 percent of sexual offences against women remain unsolved. “This will also have a major influence on treatment and will also hopefully reduce recidivism.”

Woodworth, who teaches forensic psychology, criminal behaviour and deception detection, says the ultimate goal of the classification tool is to make Canadian communities safer from predators. The information can be used to predict the characteristics of the offender, and their behaviour before a crime takes place.

“Findings from this study highlight the diversity and complexity of the highest-risk group of sexual offenders in Canada, and also reveal important investigative, therapeutic and preventative implications,” says Woodworth. “In addition to helping law enforcement, this could also be a valuable tool for mental health professionals who may eventually work with these offenders.”

Kaseweter will present this research at an international conference for the treatment of sexual abusers. The research was recently published in the Journal of Criminal Justice.