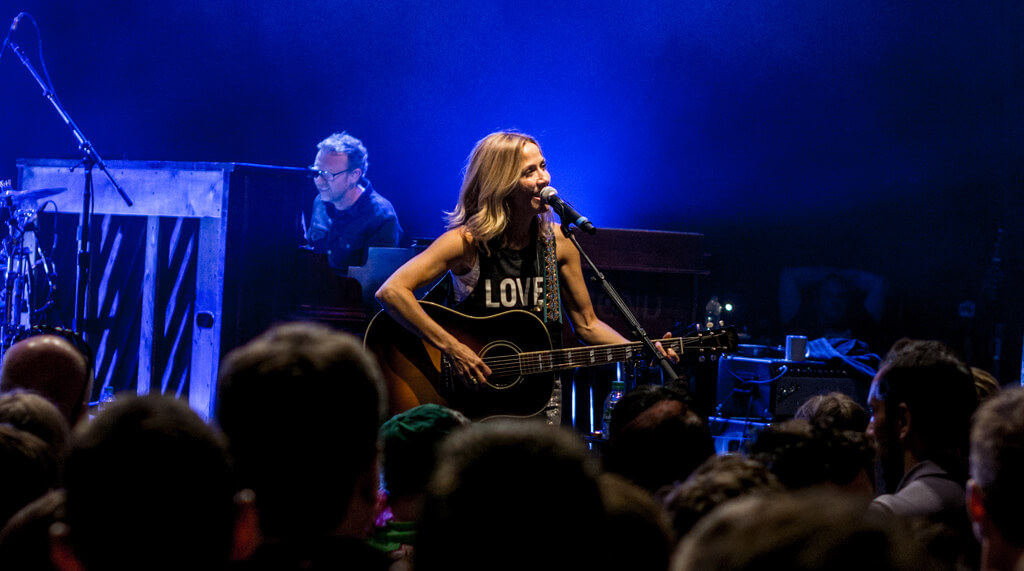 The artists are larger than life, the venue is iconic and the concerts will be legendary. Mission Hill Family Estate is proud to announce the performers appearing this summer at the winery’s spectacular outdoor amphitheatre.

With the creation of the Amphitheatre, Proprietor Anthony von Mandl, a strong proponent of the arts, created a unique opportunity for guests to enjoy a spectacular evening of music, wine and cuisine at one of Canada’s premiere outdoor concert venues.

“A performance under the open sky at our outdoor Amphitheatre is a truly unforgettable experience,” says von Mandl. “There is something extraordinarily special about this intimate hilltop location. We are thrilled to welcome these exceptional musical performers to the winery this summer.”

For artists who command much larger venues the small capacity Amphitheatre provides a rare treat for those eager to engage with their fans on a more intimate level. Brilliant sound, glorious music, the taste of Mission Hill wines and the flavour of the food, combine to make the evening unforgettable.

Summer Concert Series Line-up:
Chris Isaak – Saturday, June 23
In the course of Chris Isaak's career, he has released nine extraordinary albums, twelve singles, been nominated for two Grammy awards, acted in several motion pictures and starred in his own critically acclaimed TV series. His legendary shows with his longtime band Silvertone have entertained tens of thousands of people for over two decades.

Sheryl Crow – Friday, July 20 – An exclusive event for Mission Hill Privilege Wine Club Members.
A nine-time Grammy Award recipient Sheryl Crow is an American music icon. Her nine studio albums have sold 35 million copies worldwide; seven of them charted in the Top 10 and five were certified for Multi-Platinum sales. In addition to such No. 1 hits as “All I Wanna Do,” “Soak Up the Sun” and “The First Cut Is the Deepest,” Crow has lofted 40 singles into the Billboard Hot 100, Adult Top 40, Adult Contemporary, Mainstream Top 40 and Hot Country Songs charts.

The Gipsy Kings featuring Nicolas Reyes and Tonino Baliardo – Saturday, August 11
Melding deep-heated flamenco, rumba, salsa and pop to the tune of 20 million albums sold, the Grammy Award-winning hit-makers behind “Bamboléo” celebrate in their own blistering tradition – taking audiences back to the south of France with flamenco guitars and booming Spanish vocals. The performance this summer will mark the fourth time The Gipsy Kings have performed at Mission Hill.