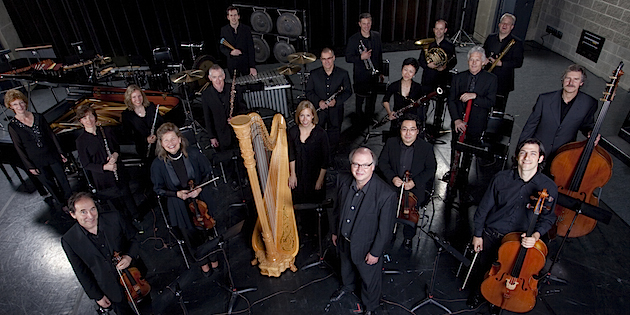 Quails Gate was voted Best Winery in the Okanagan, by the readers of Okanagan Life magazine.

Turning Point Ensemble and Astrolabe Musik Theatre, in collaboration with Westbank First Nation, are proud to present three performances of The Lake in a fully integrated evening of historical Canadian opera with contemporary syilx culture featuring music and dance.

In 1952, Canadian composer Barbara Pentland composed the one-act opera The Lake, with libretto by trailblazing Canadian poet Dorothy Livesay. Barbara Pentland (1912-2000) was one of Canada’s most original voices, and a pioneer in Canadian contemporary music. Dorothy Livesay (1909-1996) was one of the leading Canadian poets of the twentieth century, and twice a Governor General’s Award winner.

Soprano Heather Pawsey plays Susan Allison in this unforgettable evening of aural history based on the true life story of her sighting of the famous creature of the lake and the vibrant contemporary culture of the Westbank First Nation.

Reception & Performance $90
Enjoy pre-show elegant canapes and two glasses of wine on the Stewart Family Private Terrace and tour the restored 1873 original Allison House. Preferred seating for the performance will give you the optimum listening and viewing experience.