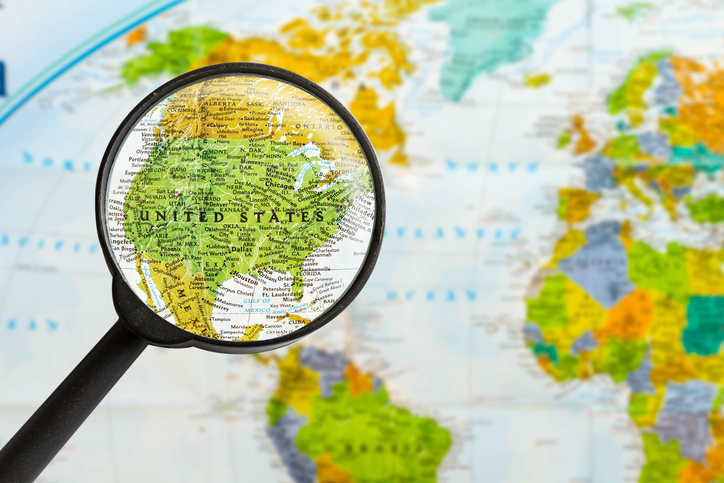 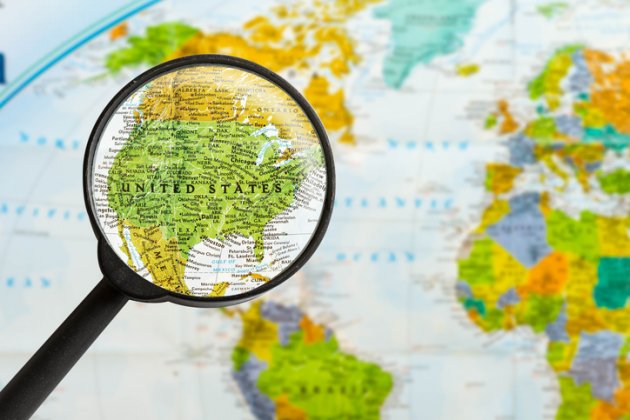 My Father refused to call Americans, Americans. Rightfully so, he would argue, everybody living in the North, South and Central Americas—were in fact Americans—so he called them USers. I did not understand why my father had a problem with USers.

He was born in Roseau, Minnesota so he was a USer himself. Growing up, it seemed that many people didn’t like USers and they seemed to realize this because they would pretend to be Canadians when travelling abroad—kinda like pretending to be your own PR agent.

US leaders have always been under scrutiny from the rest of the world for their insatiable appetite for money and war—which is code for opportunity and freedom. But yesterday’s scrutiny has turned into worldwide rage because your brazen dishonesty proves that US politicians and CEOs have been Machiavelli-style lying for decades.

According to former president Jimmy Carter, the US has been transformed. “We’ve become now an oligarchy instead of a democracy. And I think that’s been the worst damage to the basic moral and ethical standards of the American political system that I’ve ever seen in my life.”

Carter admitted this to Oprah before the world really knew of your talent, Donald. You continue to lie with comb-over-chutzpah never before seen in our universe. (We know this because half of your supporters believe that Voyageur was damaged when it crashed into the end of the universe.) 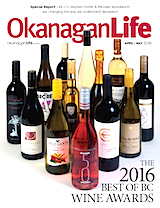 I’m sending you the April/May issue of Okanagan Life. In it, we report on the psychology experiments of UBCO professors Stephen Porter and Michael Woodworth. Their honesty suggests that we might change the world one day. Their science supports how gullible people can be—but you, Donald—have proven that gullibility works. It might even get you a ticket to the White House! Studies by Predictably Irrational author Dan Ariely found that USers expect their politicians to be dishonest—and again, you’ve hit this one out of the park, as your PolitiFact’s 2015 Liar of the Year Award proves. PolitiFact’s found that only 2 per cent of your statements were true, a new record, and you even dethroned Dick “Weapons of Mass Destruction” Cheney. Your numbers, back up the science: True 2 per cent, Mostly True 6 per cent, Half True 15 per cent, Mostly False 16 per cent, False 42 per cent, Pants on Fire 20 per cent.

Read how Porter and Woodworth also provide great science that suggests humans abandon facts when they are force-fed Machiavellian lies. The UBCO team studies how psychopaths manipulate, lie and deceive to get ahead—and you are living the dream, man! Donald, you are living proof that dark emotion, always (forgive me) “trumps” logic.

For the record, here are Bernie’s numbers: True 14 per cent, Mostly True 38 per cent, Half True 19 per cent, Mostly False 18 per cent, False 12 per cent, Pants on Fire 0 per cent—but don’t worry about Bernie. He is by far the most popular, honest and best thing that could ever happen to America (Canada and Mexico, too), but mainstream media never seem to cover his 20,000-people rallys? Hillary in a high school gym plays better, according to CNN.

Yes Donald, you completed the mission-impossible—you single-handedly out-lied the entire Republican Party to win the nomination and the possibility of controlling a military bigger than the next 12 nations combined. With 1,800 nuclear missiles, 283 battleships and 9,400 planes, it’s little wonder you’ve received endorsements from the KKK, Vladimir Putin and Kim Jong-Un. (And keep your foot on Jeb’s throat—don’t let him weasel out of that dancing 9/11 party thing.) Perhaps this was the secret John F. Kennedy warned USers about in 1963? That the CEO’s, politicians and media barons are also dark triad psychopaths?

Never you mind Donald. You indeed have shone a bright light on how Bernie will make America great again.