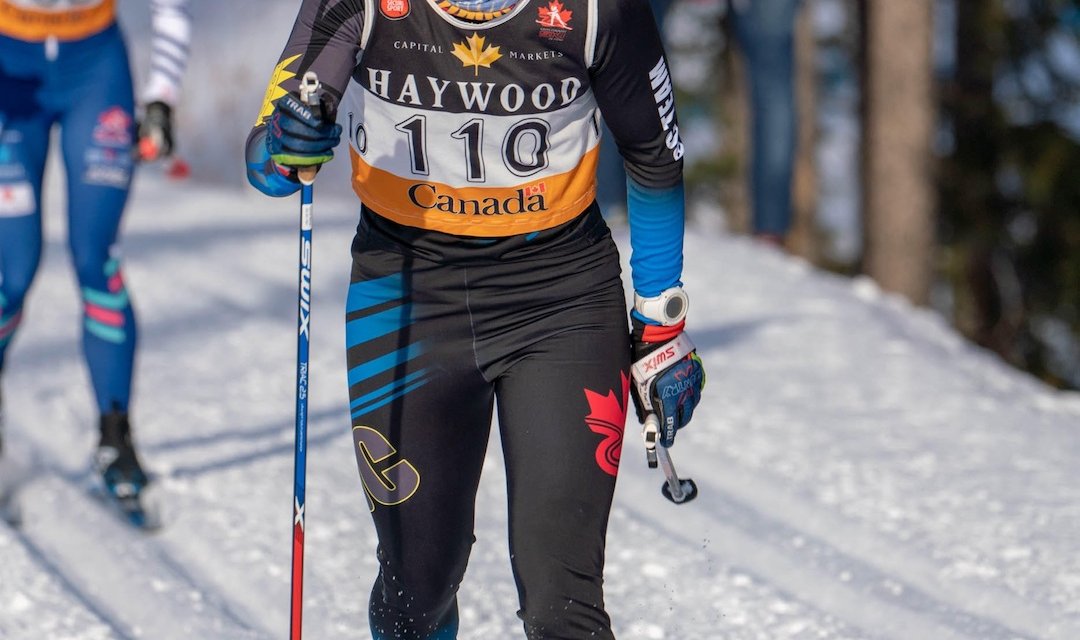 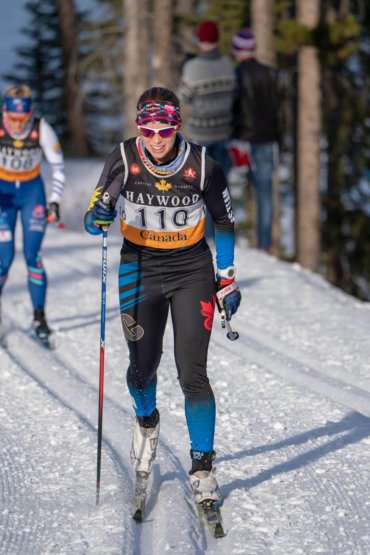 Hannah Mehain, at age 20, attends second year of science at Okanagan College’s Vernon campus with the goal of studying medicine or physiotherapy.

She is also an accomplished cross country skier, who made the Canadian World Junior/U23 Championships team in December. She will be travelling to Finland in to compete with the best in the world. After that, her eyes are on the 2022 Winter Olympics.

Mehain is one of 977 students who received scholarships and bursaries from Okanagan College and the Okanagan College Foundation this year. In total, more than $1.1 million were given to students.

"Having that support, I can devote my time and energy into doing very well at both. It makes a huge difference," says Mehain.

In November, nearly $500,000 was handed out to students at three awards ceremonies in Penticton, Kelowna and Vernon. The ceremonies also play an important role in connecting students with the individuals and organizations behind the awards.