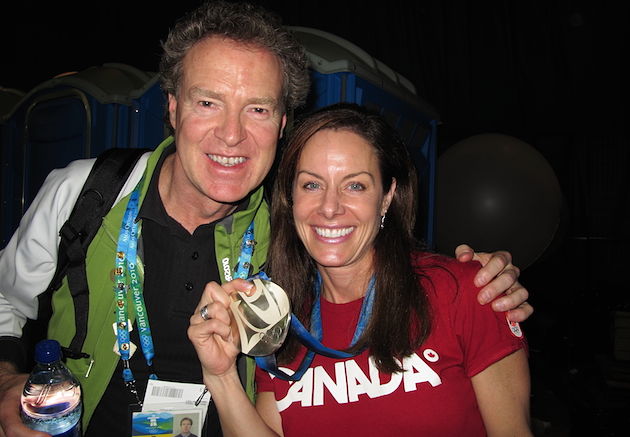 The organizers of TEDxKelowna announced the speaker lineup for the 2014 theme “When I Grow Up,” scheduled for September 26, 2014 at the Kelowna Community Theatre.

Olympic medalist Cheryl Bernard, reality producer Jonnie Penn, and Jana Webb creator of Joga, will be among the speakers at the third-annual TEDxKelowna event.

“This year we have brought together some of the most inspiring speakers, at the top of their game,” says Andrew Gaucher, team lead for TEDxKelowna. “Kelowna is a community full of passionate, inspired and engaged people and the way this community has embraced TEDxKelowna really illustrates this.”

TEDxKelowna is a local, self-organized event which brings people together to share a TED-like experience. TED, which stands for Technology, Entertainment, Design is an ideas forum which gives presenters a maximum of 18 minutes to speak. The premier independently-organized event attracts incredibly passionate and talented speakers.

The speakers were chosen from across North America, and will present to an audience of over 900 people at the event held on September 26, 2014 at the Kelowna Community Theatre.

Event organizers believe this event is shaping up to be their most impressive event yet.

To see the complete lineup of TEDxKelowna 2014 speakers, or to sign up for the mailing list for a chance to buy early bird ticket sales, visit tedxkelowna.com.