Award winners in the Best Brewery in the Okanagan are celebrating a long tradition of hand-crafted beer. Here are Okanagan Life reader's choice for Best Brewery awards: 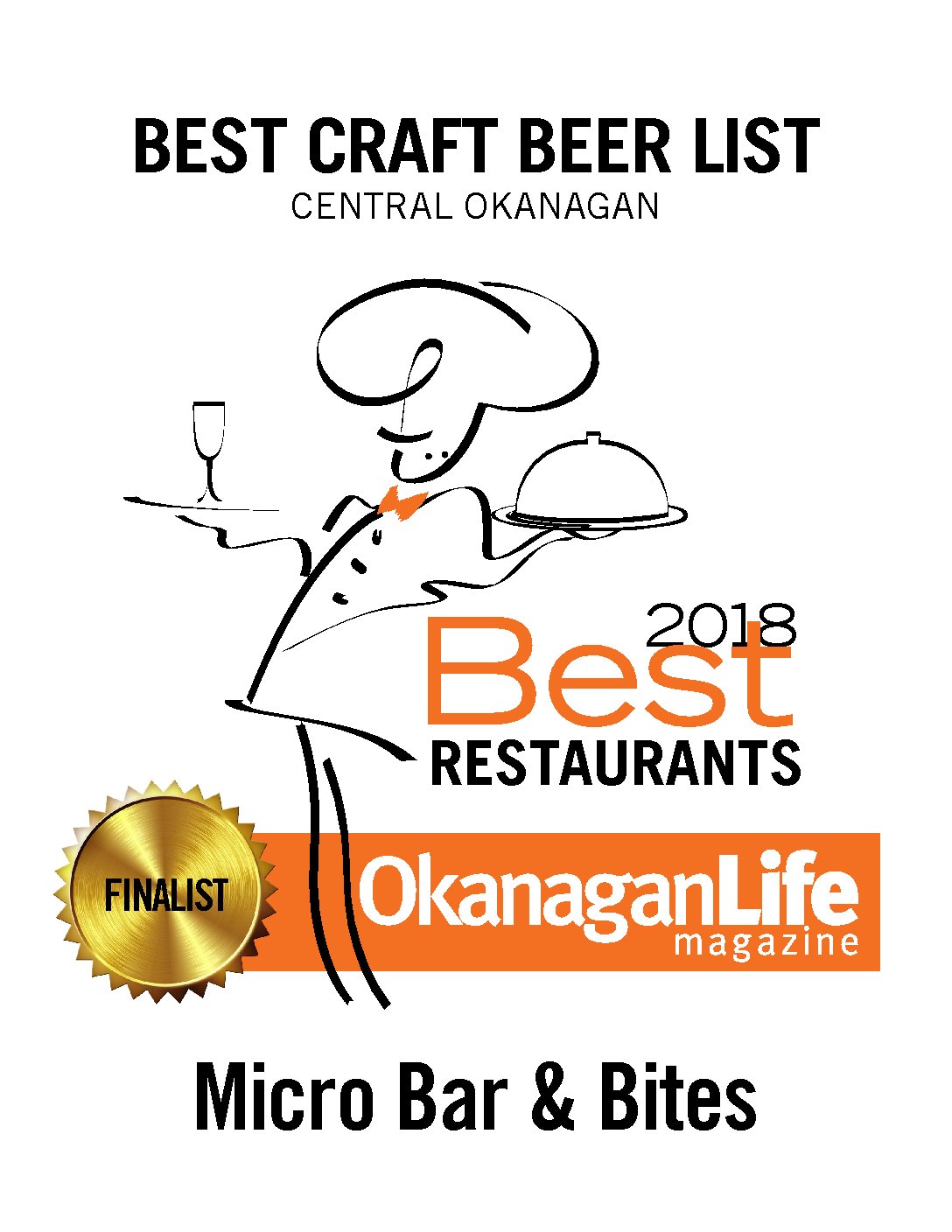 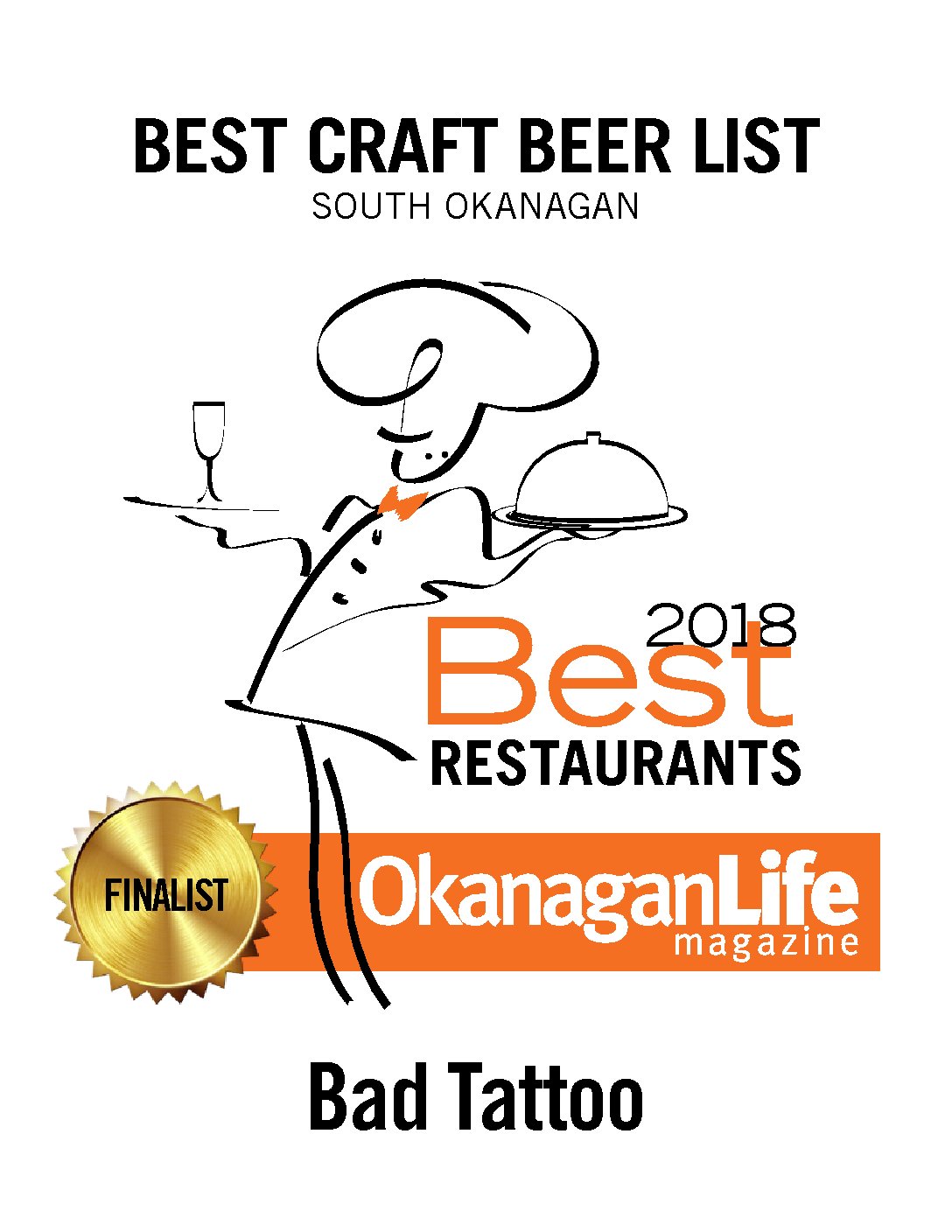 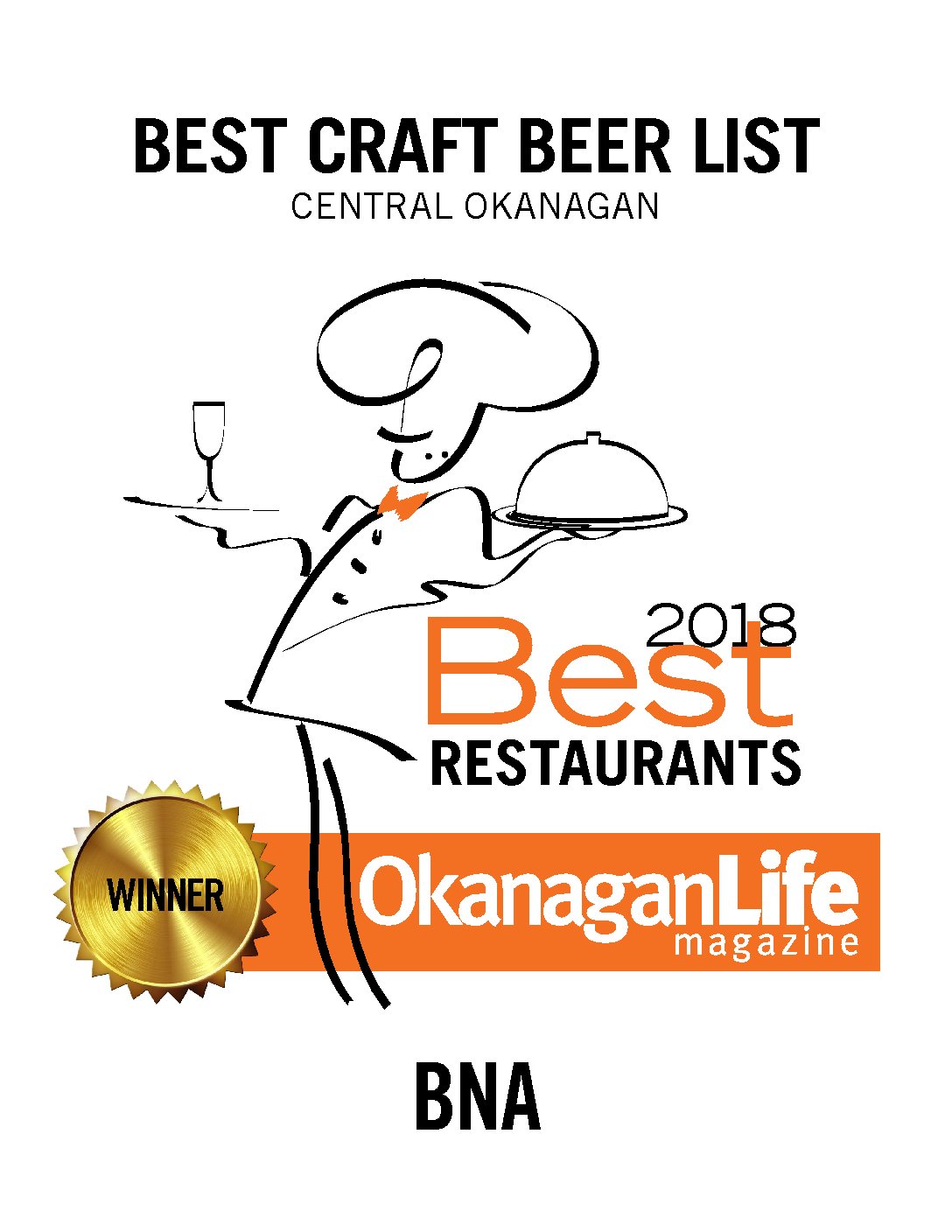 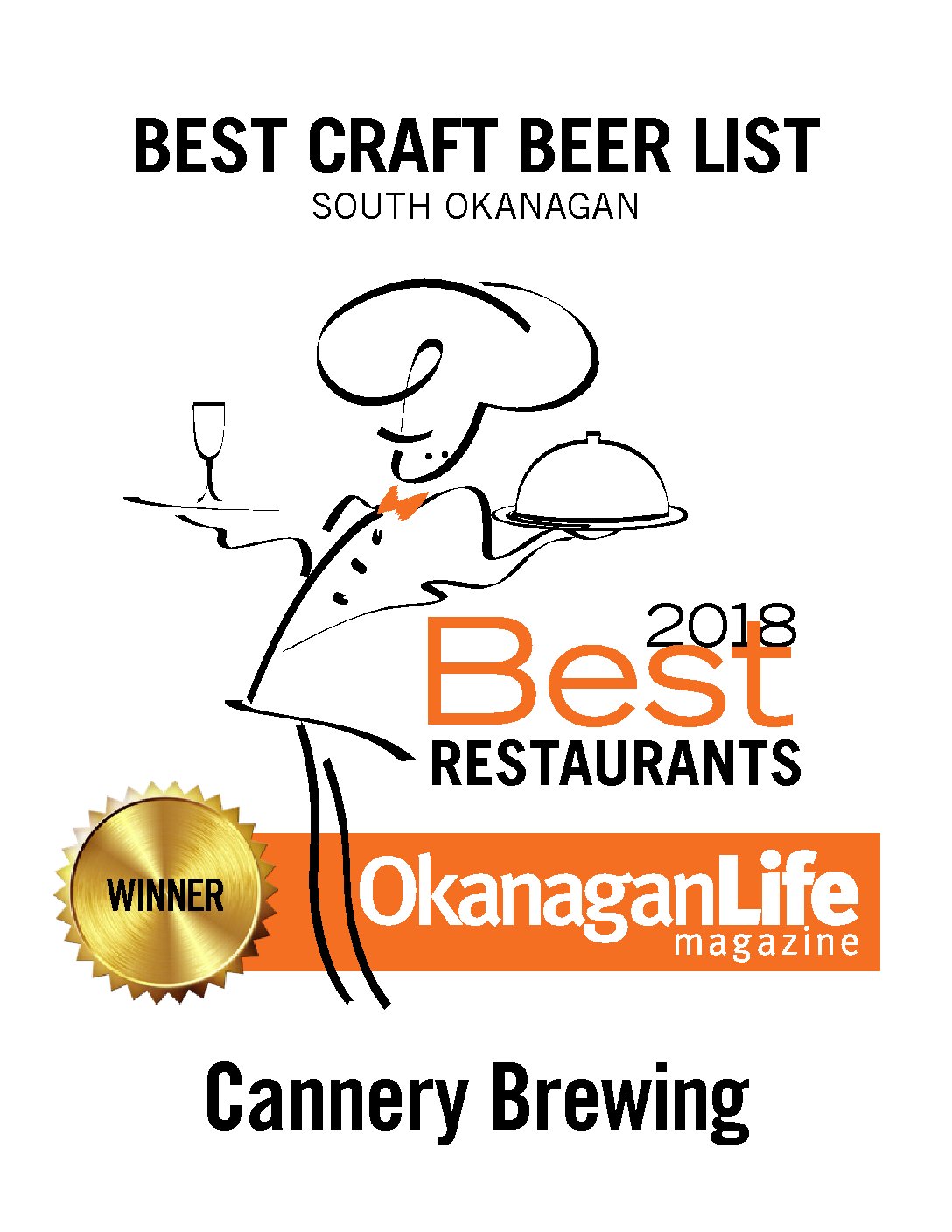 One of BC’s original craft breweries, Okanagan Spring was founded by Buko von Krosigk and Jakob Tobler: two men determined to offer an alternative to the mainstream beers of the region. Where better to pursue this endeavour than in a region marked by natural beauty and a history of fine brewing? Established in 1985 and continuing to brew from the same location today, the Okanagan Spring Brewery resides in Vernon, in the heart of BC’s treasured Okanagan Valley. Surrounded by BC’s Interior Mountains and situated among the beautiful Kalamalka and Okanagan Lakes, it’s the perfect place to brew BC’s favourite beers.

On December 31, 1985, the first Okanagan Spring Premium Lager was poured. Buko and Jakob didn’t realize the role that Okanagan Spring would play in popularizing craft brewing, but they did know they’d created a mighty tasty beer.

Located amidst the breathtaking scenery of Penticton, Cannery Brewery's micro-brewery produces individually crafted fine ales and lagers of unmistakable complexity and balance. The Cannery Brewing Company was formed in 2000 when opportunity (in the form of brewing equipment) presented itself to the brewing-crazed Brew Master Terry Schoffer.

In the North Okanagan you'll find Crannóg Ales, Canada's first certified organic farmhouse microbrewery, and one of only a handful of such breweries in the world. Opened in 2000, they brew unfiltered, unpasteurized ales using only organic ingredients, some of which come right from their own farm. All the ales reflect the Irish tradition of brewing full-flavoured, complex ales which are also great session beers.

Crannóg Ales is located on a own ten-acre farm in Sorrento. The farm and brewery are fully integrated, with the brewery providing food for the livestock, and the farm providing hops for the brewery. The water for the brewery comes from a well in the middle of the farm, fed by springs on the farm as well as streams from the mountains which surround us.

Big Surf craft brewery is proud to be from Kelowna, in the centre of the sun-soaked Okanagan Valley. Their award-winning Brewmaster, Wolfgang Hoess, believes that beer is more than just a product, it's a passion – and this passion is the driving force behind Big Surf. The brewery celebrates the big waves on Okanagan Lake, where water enthusiasts enjoy wake boarding, kite surfing, wind surfing, surfing, and jet skiing. For them, the end of the day is the best time to sit around with friends talking about that huge wave, massive jump, or the one that got away, all with some Big Surf Beer.

Further south in Penticton you'll find the Barley Mill Brew Pub whose owners are passionate about hand-crafted beer. This neighbourhood pub is popular with locals (also a finalist for Best Pub/Sports Bar) and serves up traditional pub fare and healthy menu options with their great tasting hand crafted beer.