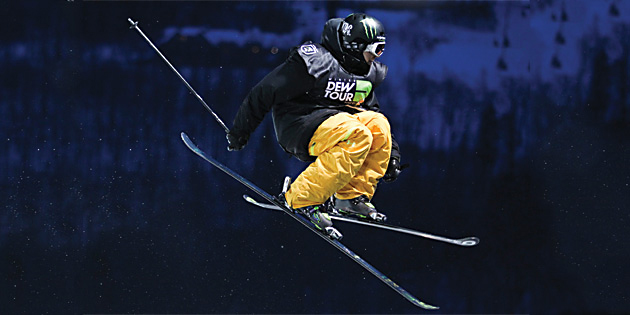 The Sochi 2014 Canadian Olympic Team is now complete and ready to take on the world in Russia with 221 athletes – the largest team to ever represent Canada at a Olympic Winter Games. There's a strong contingent of Okanagan athletes. The team also boasts the largest ever contingent of female athletes, at 100 strong. 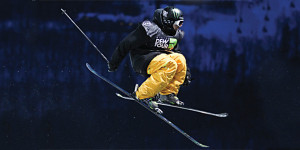 Justin Dorey of Vernon will complete in the new slopestyle sport of halfpipe.

“The size of our team and its medal potential is a great tribute to our athletes, their coaches and the system Canada has in place to develop high performance Olympic athletes,” said Steve Podborski, Chef de Mission for the Sochi 2014 Canadian Olympic Team. “Our athletes are very talented and are the best-prepared team to ever represent Canada at the Winter Games. Our medal success in Vancouver has established a benchmark that all our athletes are eager to surpass.”

“Since Vancouver 2010, we have committed ourselves to achieving even better results in Sochi,” said Marcel Aubut, President, Canadian Olympic Committee. “I am proud of athletes, our coaches and the leaders of our National Sport Federations – because of their hard work and dedication, Canada can proudly say that we are going to Sochi not only to compete, but to contend.”

Canada will be represented in all 12 new events, with representation from the Okanagan.

The Sochi 2014 Olympic Winter Games will take place from February 7-23, 2014. The Canadian Olympic Team has established a goal to contend to be the top nation in the overall medal standings. In 2010, Canada won 14 gold medals, seven silver and five bronze at the Vancouver Games. Of the Sochi team, 46 of the Canadian athletes have previously won an Olympic Winter Games medal, including Okanagan athletes Duncan Keith and Shea Weber.