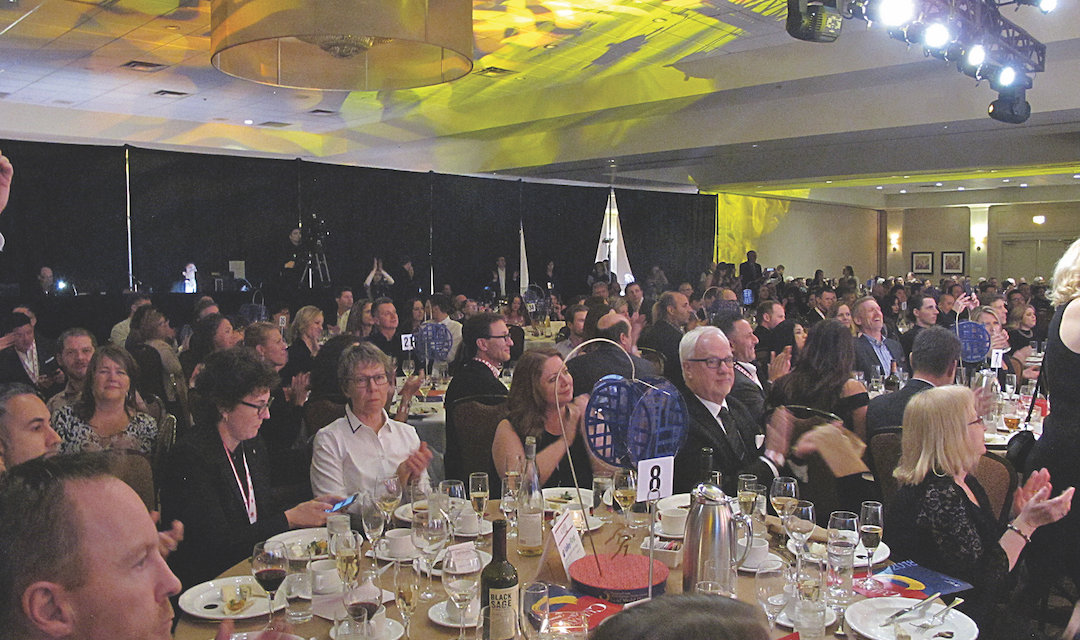 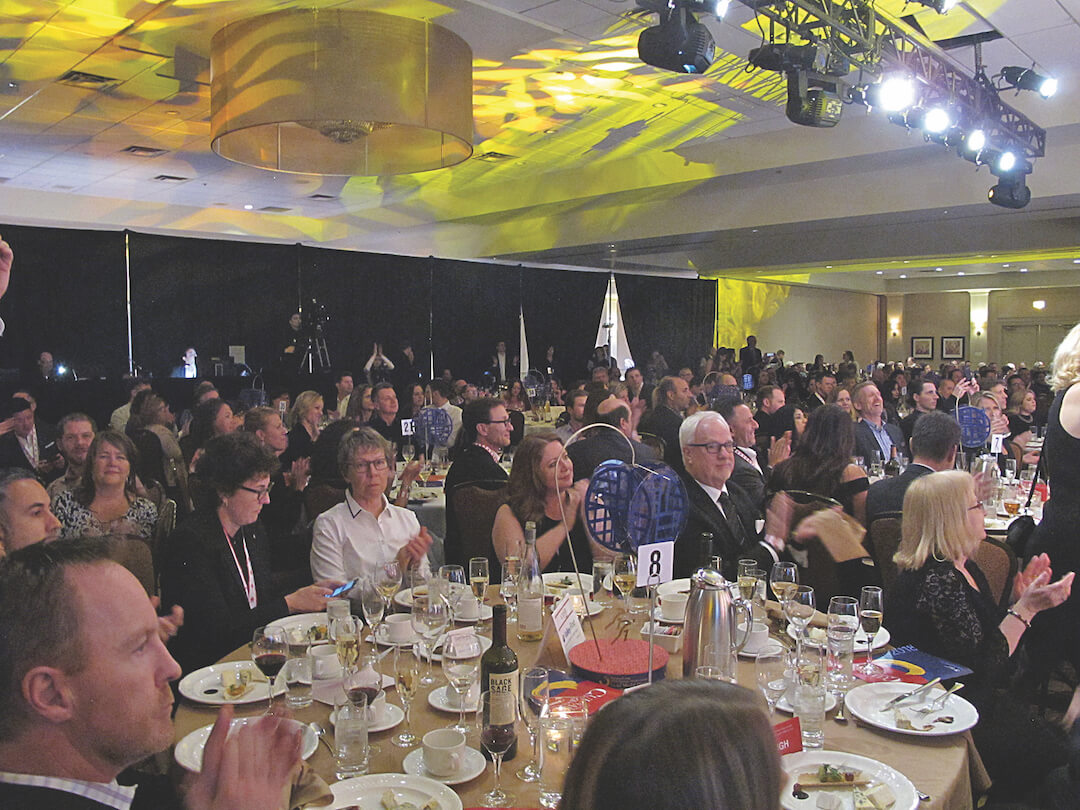 Kelowna is becoming a farm-to-table culinary destination, no matter what season. The city has been host to the Canadian Culinary Championships (CCC), affectionately known as Gold Medal Plates, since 2004 and has helped to generate over $13 million for the Canadian Olympic Foundation. Attracting hundreds from across Canada to Kelowna in early February may not seem an easy feat, but with a combination of the nation’s top chefs, an opportunity to meet Olympians face-to-face and talent such as Neil Osborne of 54/40 taking to the stage, the room was near bursting at the seams.

The venue, the Delta Grand Okanagan, not only has a ballroom that boasts capacity for 1,750 guests, but its luxurious setting on Okanagan Lake in downtown Kelowna surely enticed out-of-towners into a return trip. As Kelowna’s tourist activity has grown over the years, the volume of hotel tax revenues collected has also increased, reaching nearly $2 million in 2016. This part of Kelowna’s tourism sector contributes 1,600 full-time equivalents (FTEs) of employment and offers over 4,400 rooms, generating an estimated $200 million in economic output in 2016.

The marquee winter event also provides a national showcase for the region’s wineries. Wineries of the Kamloops Wine Trail, Mission Hill Family Estate and Arterra Wines Canada sponsored much of the wine enjoyed during the CCC festivities. However, it was a Riesling that shone through in the most important event of the weekend: the naming of the Gold Medal Plates Wine of the Year.

The bristling, energetic and intense hometown Tantalus 2015 Riesling from East Kelowna carried the day. The first runner-up was the Flat Rock 2016 Nadja’s Vineyard Riesling from Niagara. The second runner-up was Nichol Vineyard 2014 Old Vines Syrah from the Okanagan’s Naramata Bench. 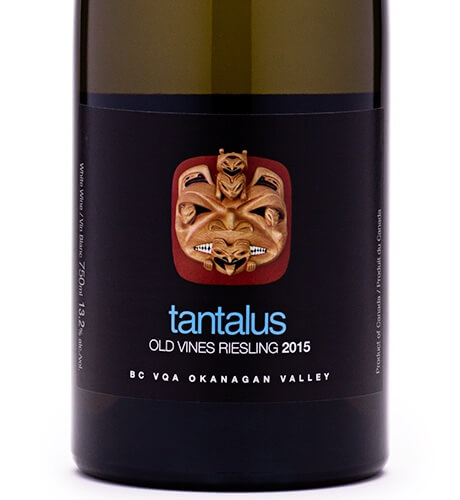 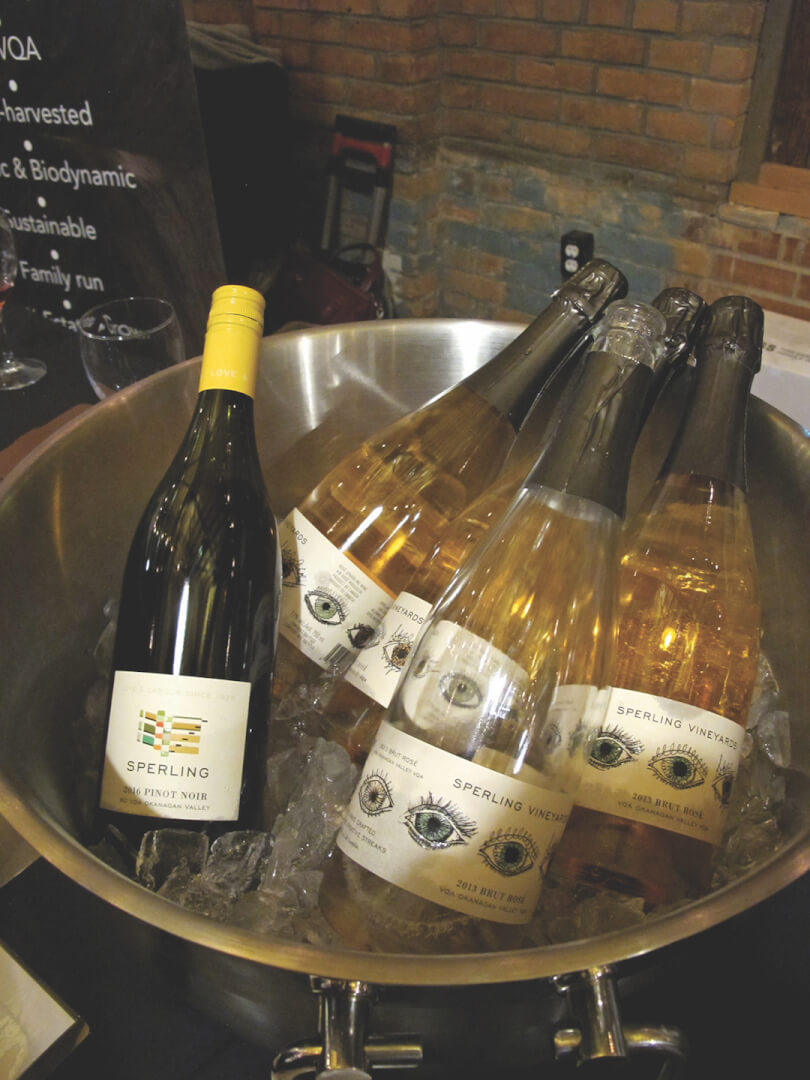 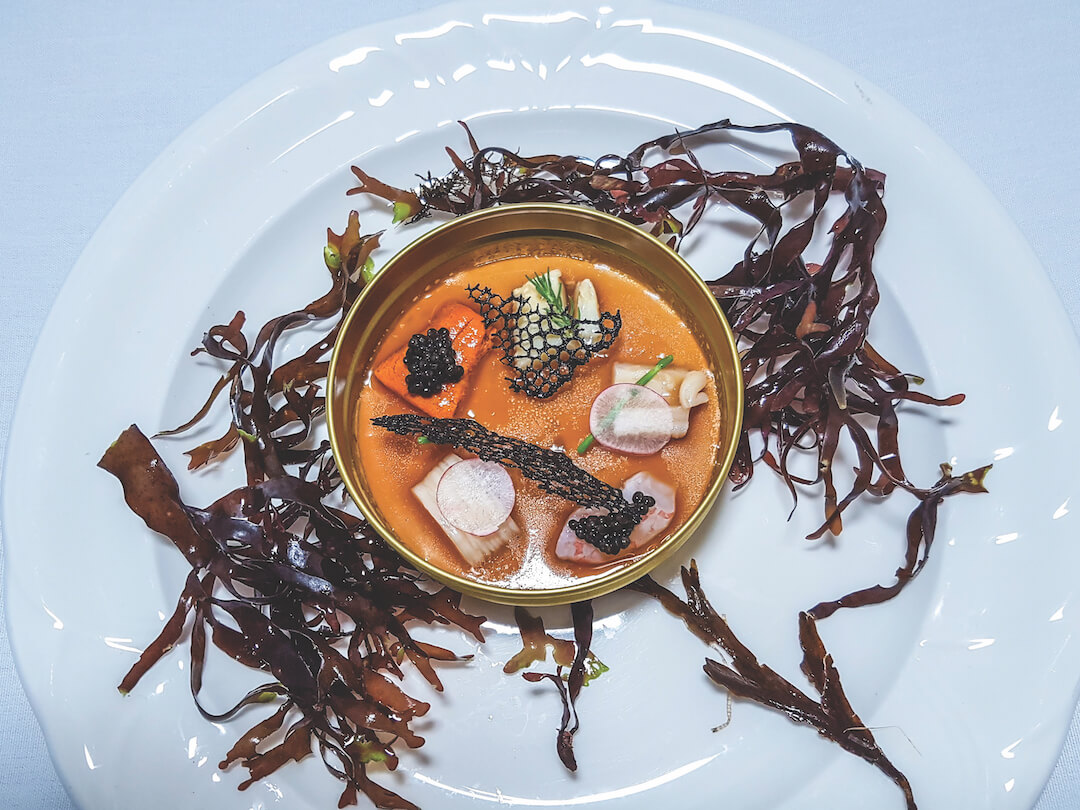 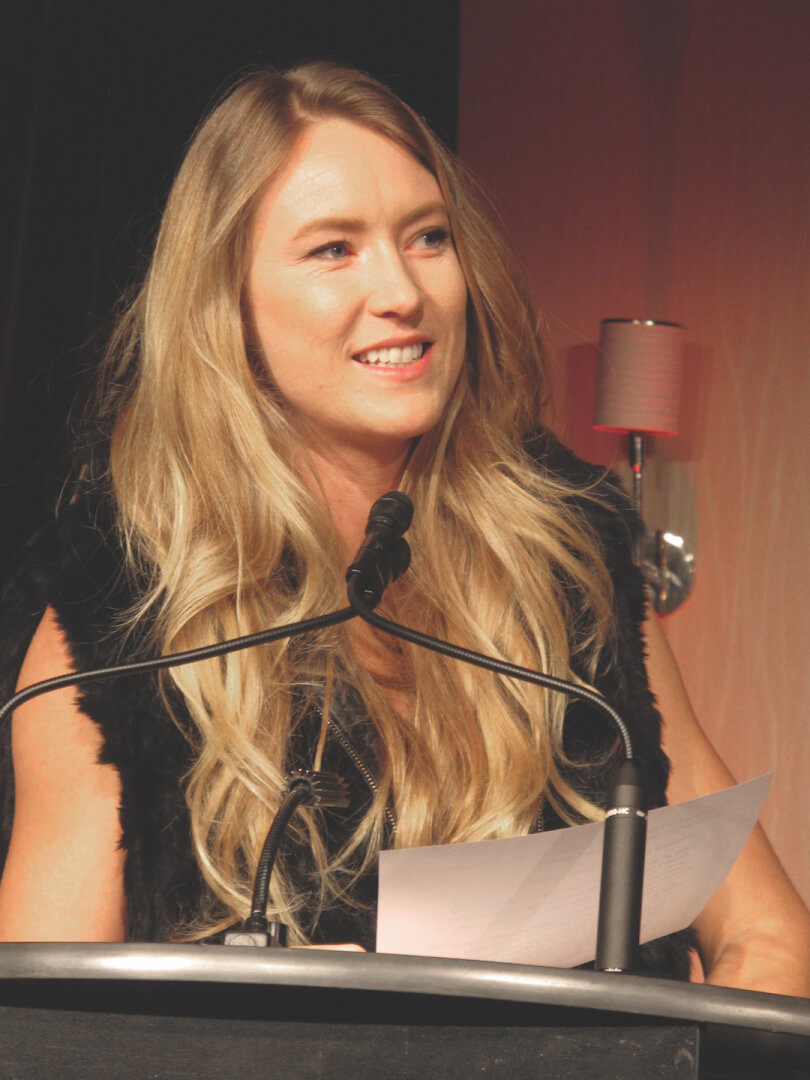 Photos clockwise from top: Guests fill the Delta banquet room for the Gold Medal Plates live auction; Sperling Vineyards pours a 2013 Brut at the welcome reception; BC Chef Alex Chen of Boulevard Kitchen and Oyster Bar in Vancouver captures gold with his finale dish, a parfait of wild BC shellfish; emcee 2010 Olympic Gold Medalist in Ski Cross, Ashleigh McIvor, calls fellow Olympians up to the stage.