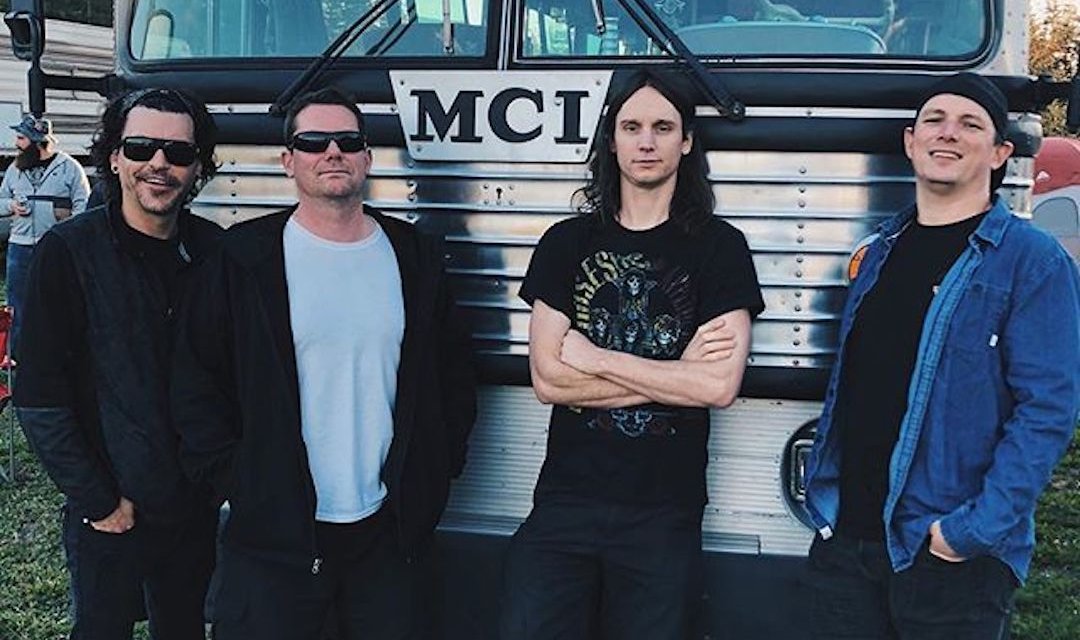 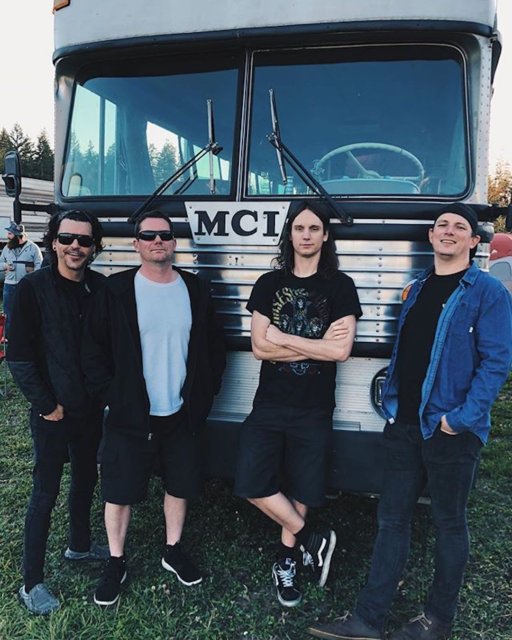 The Kelowna-based band, Ancient Engines, brings their experimental indie alt-rock sound to the stage first. Ancient Engines will light up the grounds with songs, ranging from cool jams to hard-hitting and creative melodies, that will keeps the audience enthralled.

A fan favourite from previous years, Red Chair, from Whistler, will be returning to deliver a high-energy set that will get the crowd dancing and singing along, covering rock hits from the 1950s to now.

Small Town Artillery, one of Vancouver’s most exciting groups, will wrap up the festival. This six-piece band creates a tapestry of sound which features guitars, drums, and a horn section that accompany lyrics rich with depth and emotion. In 2018 Small Town Artillery was chosen by CBC Searchlight judges as one of the top 100 Artists in Canada.

In addition, GOBF’s Main Event will feature 60+ Breweries and over 120 varieties of craft beer and cider, complemented by food trucks, games and more. Advanced General Admission tickets and All Access Passes are currently on sale now at www.gobf.ca, but only for one more week, until it moves to regular pricing.