Five Artists You Can Only See In Kelowna This Summer 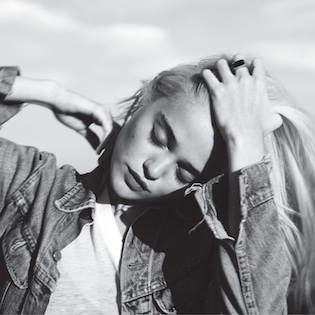 Keloha Music & Arts Festival and Monster Energy Center of Gravity are providing music fans in Western Canada with exclusive performances by some of the world’s top music acts across a spectrum of genres. 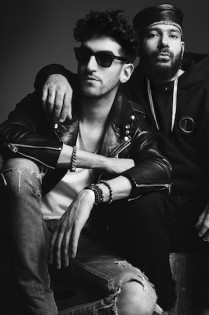 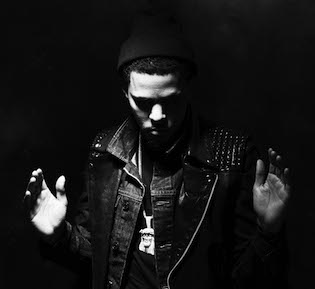 Keloha Music & Arts Festival (July 11-13) attracts 15,000 music fans every summer for a waterfront escape into music and arts featuring some of the best names on the indie and alternative scene by day and an After Party Series in seven downtown Kelowna venues every night. Along with headlining artists such as The Naked and Famous, Local Natives, KONGOS, and The Mowgli’s are two highly anticipated appearances by:

1. Monster Truck (Fri. July 11) Canada’s newest rock success story will make their first tour of Western Canada and take to the stage at Keloha to close out the first night of the festival.

5. Calvin Harris (Fri. July 25) This internationally renowned Scottish DJ, singer and songwriter is nothing short of an EDM god. Calvin Harris is also a sought-after producer and has worked with Rihanna, Kylie Minogue and Mary J. Blige. His only Western Canadian date this summer is at Monster Energy Center of Gravity (Other Canadian date: Toronto)