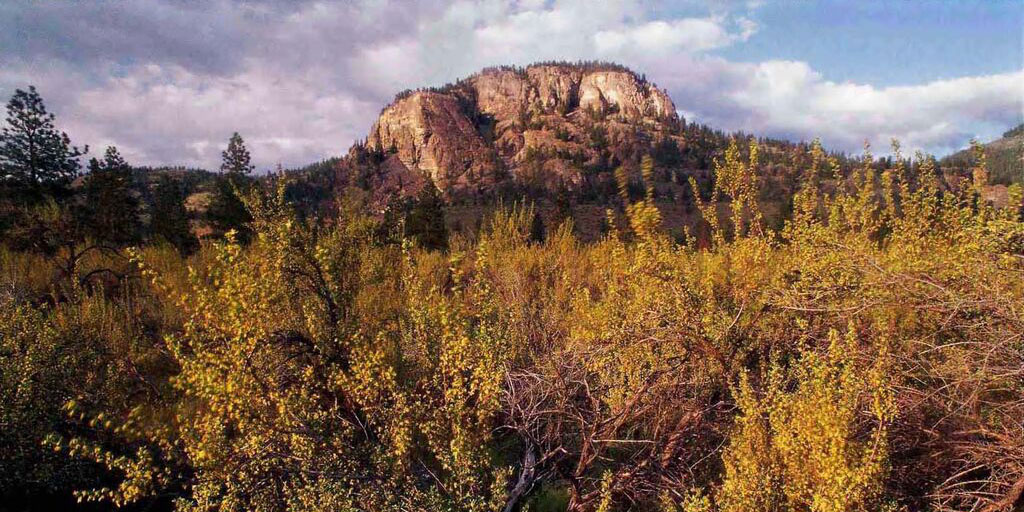 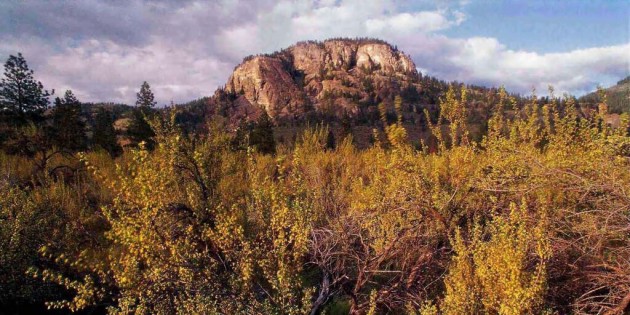 The Nature Trust of British Columbia is hosting a major fundraiser June 20 at the Delta Grand Okanagan Resort. Earth Wind Fire 2015 is a celebration of nature that combines the culinary confections of Okanagan and BC chefs with wines and beverages from the Valley and dance music from jazz to pop.

The event is part of the Nature Trust’s initiative to acquire critical habitat in the South Okanagan at the south end of Vaseux Lake (mid- way between Okanagan Falls and Oliver). Adjacent to The Nature Trust’s Antelope Brush Conservation Area, this multi-year project will create the largest private holding of antelope-brush in the South Okanagan (other than First Nations land). The Nature Trust is currently in the final phase of the project, raising funds to acquire the last piece of antelope-brush habitat to complete the holding.

The region is recognized as one of the four areas with the most endan- gered natural ecosystems in Canada and has one of the highest concentrations of species at risk. There are 20 species at risk currently known to occur on the property and at least 8 more species suspected to occur there. Most notably, this land supports greater than 50 per cent of the Canadian population of the Behr’s hairstreak butterfly. Other federally or provincially listed species at risk that are known to occur on the property include the American badger (jeffersonii subspecies), bighorn sheep, pallid bat, desert night snake, Great Basin spadefoot, and Lewis’s woodpecker.

By securing this property, at a cost of $1.6 million, the Nature Trust of British Columbia will be able to ensure both the protection of this critically important wildlife habitat and connectivity with other conservation areas. This in turn will provide greater opportunity for species to adapt to climate change.

Learn more about this project and the Nature Trust online at www.naturetrust.bc.ca. 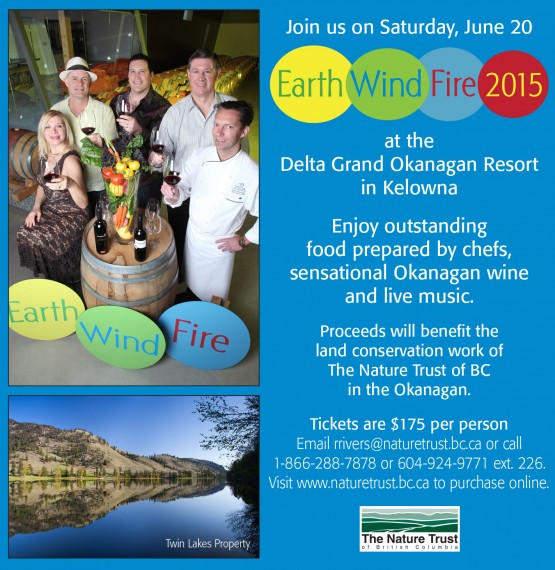