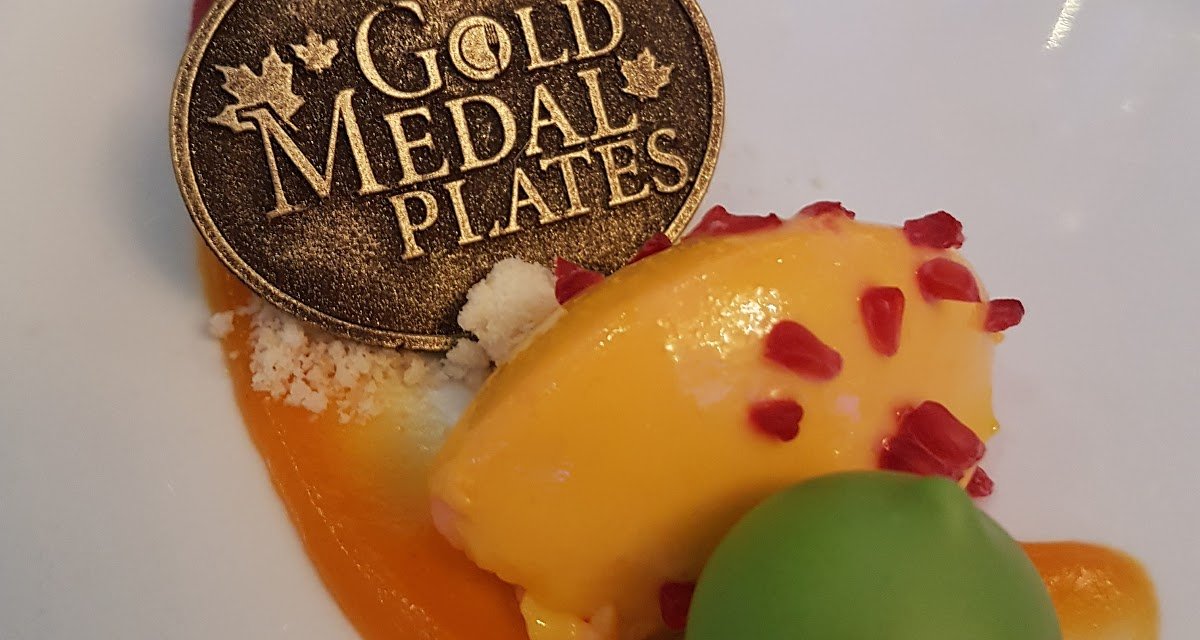 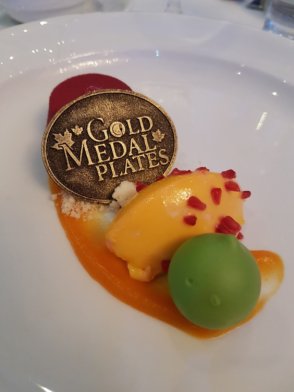 As Canadian Olympic athletes make final preparations to take on the world at the 2018 PyeongChang Olympic Winter Games, eleven chefs prepare for the the 2018 Canadian Culinary Championships. The chefs, who won gold in their regional qualifier competition across Canada, have returned to their kitchens and many will spend the next two months training for the two-day event taking place in Kelowna, February 2 and 3, 2018.

“We are thrilled to announce this talented line-up of chefs who will be making their way to Kelowna in February,” says Karen Blair, co-founder, Gold Medal Plates and Canadian Culinary Championships. “Guests will witness their talent come to life during the three competitions. If you have not yet attended the event we encourage you to come and see for yourself and be prepared to be wowed at what the chefs can do on minimal budgets, timed competitions and preparing food for hundreds of people at each of the mystery wine pairing competition, black box competition and the grand finale events.”

The 2018 Canadian Culinary Championships competitors include: 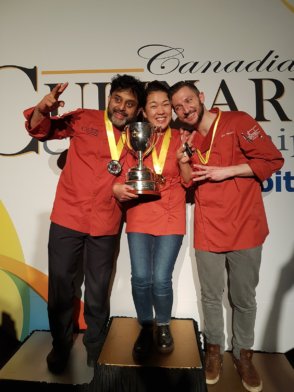 Tickets to the 2018 event are now on sale, attendees can choose from three event package options to include the Friday Mystery Wine Pairing Competition, the Black Box Competition or the Saturday Grand Finale featuring musical entertainment by Neil Osborne of 54/40 and MC Olympic Gold Medalist in Ski Cross, Ashleigh McIvor. Anticipated to be another sold out event, tickets can be purchased online at www.goldmedalplates.com. 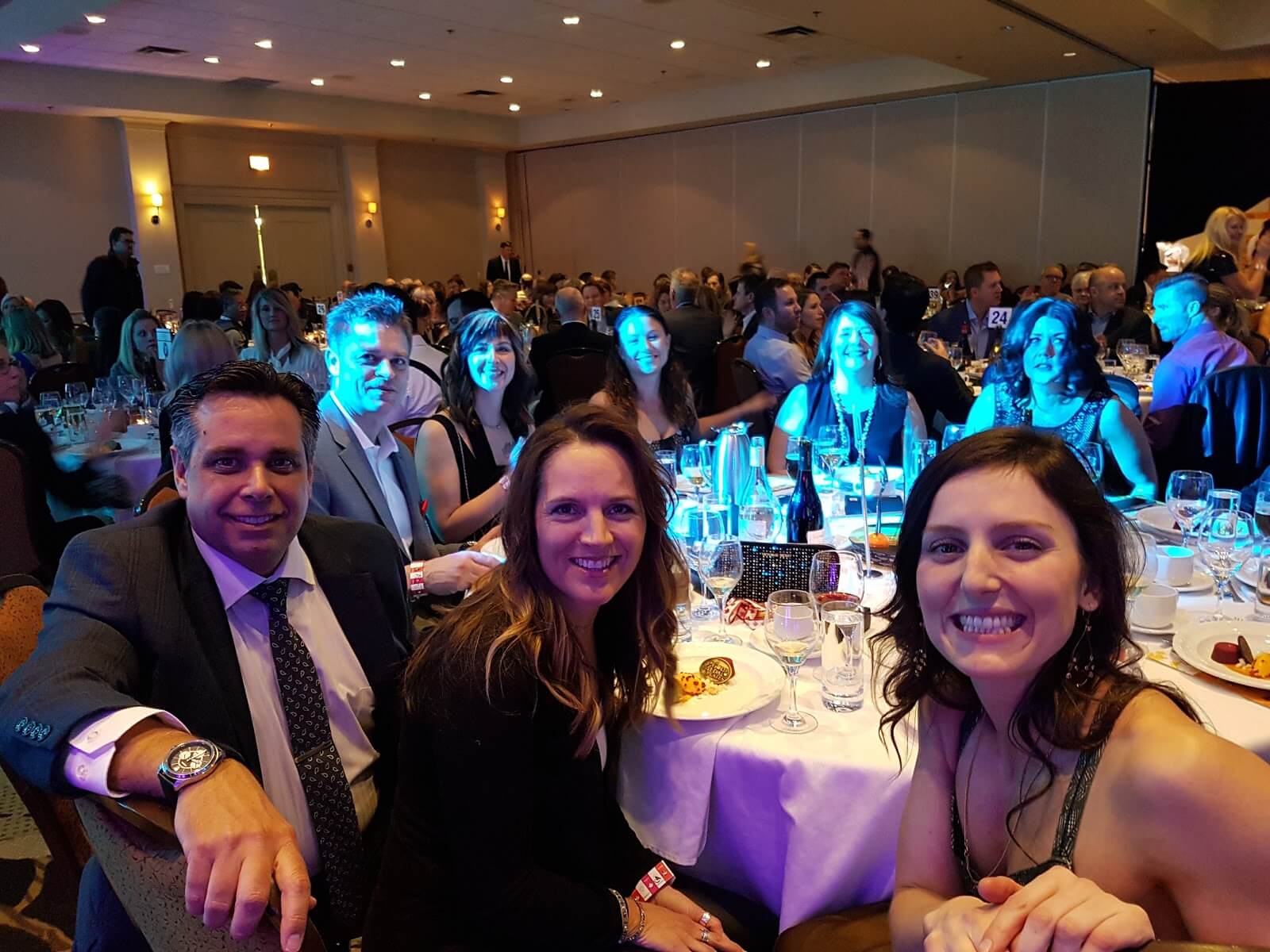 Olympian Kelsey Serwa and guests at the 2017 Culinary Championships