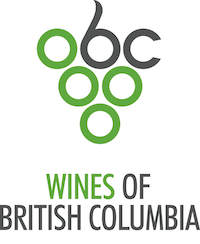 Looking for the best Okanagan wine? Here is the Best of BC fall release listing from the British Columbia Wine Institute.

Since 1990, the British Columbia Wine Institute has played a pivotal role in taking BC's wine industry from a vision to an internationally recognized niche region producing premium wines. Representing 137 member wineries throughout the province, the Institute supports and markets the Wines of British Columbia (BC VQA), which gives consumers assurance they are buying a wine that is 100% from BC.