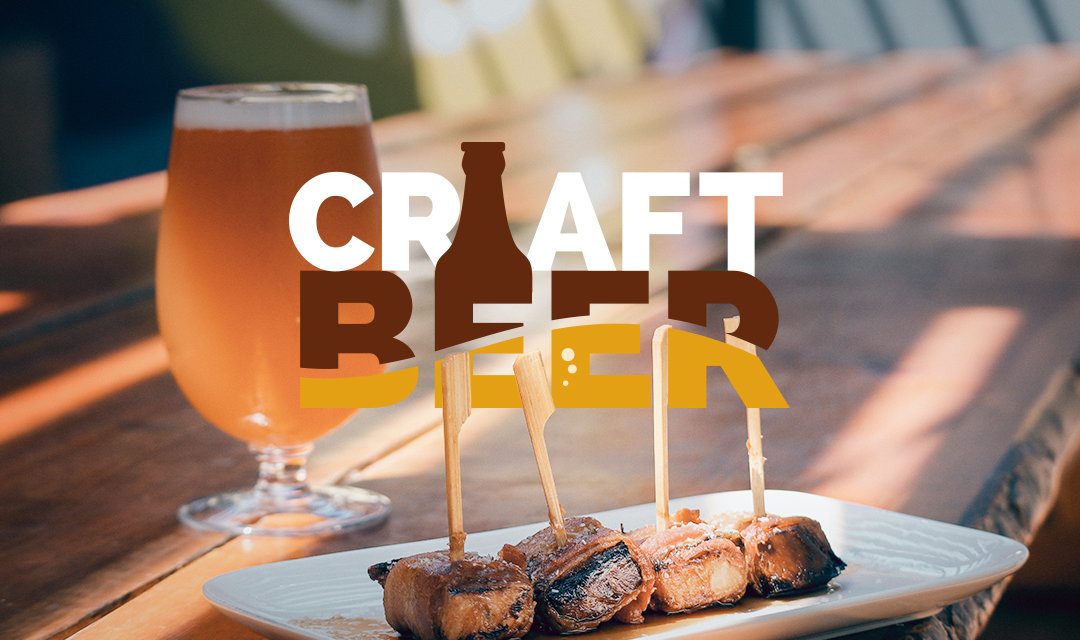 Award-winning beer brewmaster Stefan Buhl is serving up a guided tasting course in Vernon, March 8, and Kelowna, March 10 and April 14 (in partnership with Tree Brewing).

After completing his apprenticeship as a brewmaster in his homeland of Germany, Stefan Buhl brought his knowledge and passion for German-styled lagers and ales, and English ales to Canada in 1996. He spent 17 years brewing beer and overseeing production for Tree Brewing in Kelowna and is now owner of his own brewing and packaging solutions company. Buhl will share his decades of experience during a three-hour beer course. The course is for everyone in the industry, from professionals to home brewers, to craft beer newcomers.

Participants can expect an interactive session touching briefly on the history of beer making and Buhl’s experiences in the early days of craft beer in the Okanagan. They will then taste their way through some of the brewmaster’s favourites from around BC.

“Given the growth in the number of craft breweries out there, and with more and more people building an appreciation for craft beer, I felt like it was a great time to pass on what I’ve learned over the years,” says Buhl.

The course is offered through Okanagan College’s Continuing Studies Department in partnership with Marten Brewing Company.

For more information and to register online (must be 19 or older), visit Okanagan.bc.ca/beerappreciation.