BC shines at the 3rd Annual Judgment of BC Wine Tasting 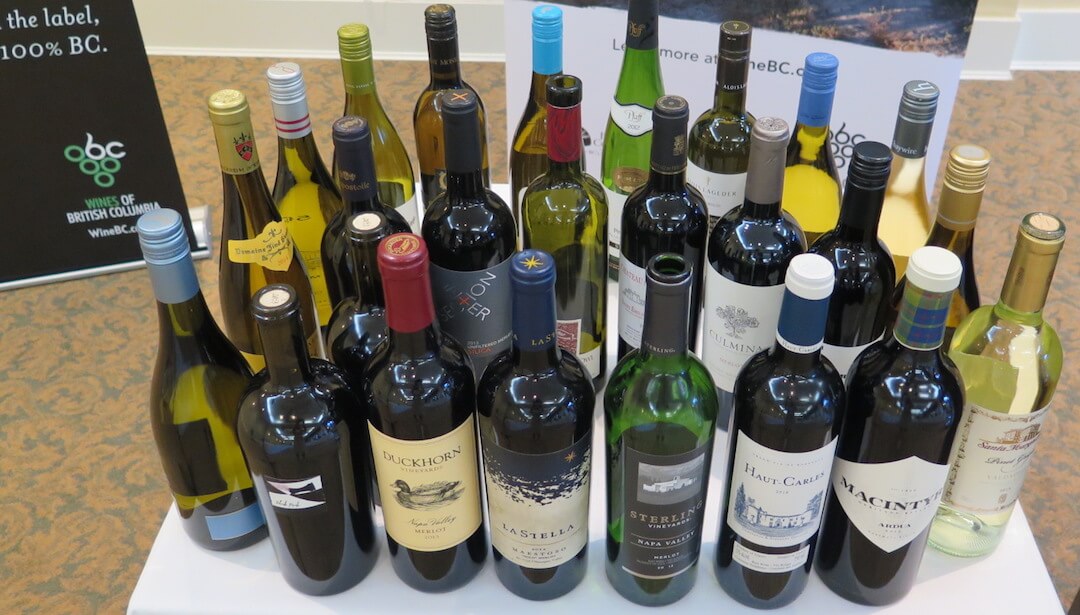 The wines of British Columbia were put to the ultimate test at the third annual Judgment of BC on Friday, August 18, pitting 12 BC Wines against 12 acknowledged global benchmarks. BC's CheckMate Black Rook Merlot 2013 from the Okanagan Valley ranked first among the flight of Merlot, and Kim Crawford Pinot Gris 2016 from Marlborough, New Zealand came out on top for the flight of Pinot Gris with BC placing third, fifth and sixth.
Hosted by the BC Wine Institute, and curated by celebrated Vancouver wine expert and Director of Wine at NewDistrict.ca, DJ Kearney, the Judgment of BC third edition event took place Friday in Summerland, during which 22 international and national wine judges tasted and ranked 24 wines.