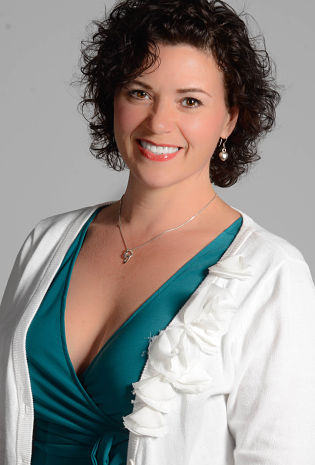 Known for her leading roles with groups like the Kelowna Actors Studio, Viva Musica and the Celebration Singers, Kim Foreman’s latest triumph is Theatre Kelowna’s Sentimental Journey. “I wrote the original version in 1996 as a fundraiser. It was also produced here in 2005 as the first show Theatre Kelowna did in the Black Box Theatre,” she says. “This time I was the director as well, which is incredibly gratifying.”

Also a gifted teacher, Kim started Kelowna Voice Lab in 2012 with the intention of helping people “find their own unique voice whether that be for public speaking, singing karaoke or just doing a better presentation in business.” Her students range from an eight-year-old boy with autism to a 70-year-old couple who want to sing together as their date night. “The most rewarding thing for me is to see that ‘aha’ moment when they step outside of their old comfort zone and surprise themselves with the beauty and power of their voice.”

Kim’s impressive qualifications include international training and experience with stints in Toronto, West Palm Beach, Los Angeles, New York and Europe. “My training and performing in New York City were real highlights and I was very lucky to have had some of the best theatre and music teachers in the business,” says Kim. “Probably the most fun I had was doing student films for NYU and Columbia Film school graduates. Several of those student directors went on to become very big names in film.”

Her many iconic roles include Maria in The Sound of Music, Mame in Mame (twice), Maria and Anita in West Side Story, and Nancy in Oliver. “I also originated the role of Nina in The Floating Palace in New York City and again in West Palm Beach. That was a particularly challenging role as I had to play concert level classical piano live on stage every night, in character. It was one of the most difficult things I’ve ever done.” 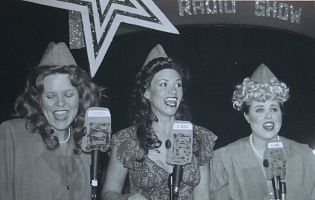 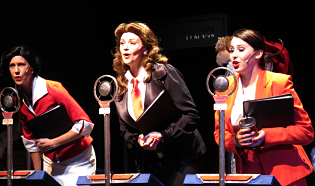 On the home front, Kim’s “very interesting and talented children” (Dylan, Justin and Eden Sterling) are all pursuing the arts in different realms. Kim is engaged to well-known Kelowna guitarist-vocalist Jim Rhindress. She says, “I am looking forward to a lifetime of making beautiful music both in and out of the house with him.”

To keep up with her high-performance pursuits, Kim practices yoga, eats raw foods, takes supplements and stays creative. “I want to live to be 100 plus and I’m almost half-way there, but I only want to live that long if I can enjoy a great quality of life.”

Currently writing another play and working on a duo act with Jim, Kim’s motto is: “Visualize what you want, trust the universe—and work your ass off!”