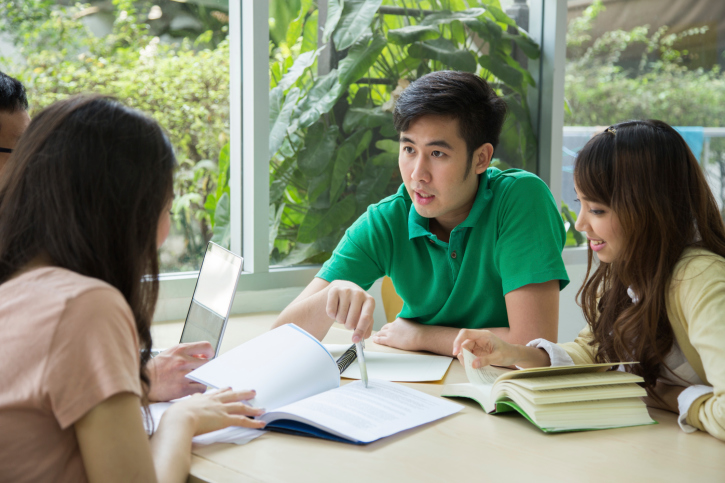 "We have an incredible group of scholars this year," said Pattison. "These young people have worked hard and persevered through difficulty. It is a privilege to be associated with these outstanding young Canadians."

The Association offers scholarships to full-time high school students in British Columbia who have a critical financial need and have demonstrated integrity and perseverance in overcoming adversity, as well as strength of character, a good academic record, a commitment to pursue higher education, and a desire to contribute to society.

Pattison has been a member of the Horatio Alger Association since 2004.

The Association received nearly 3,500 applications in the four provinces in which it currently conducts scholarship programs. Overcoming both financial need and personal hardship, recipients were involved in community service activities, most worked part-time during the school year and achieved an average high school grade of 87 per cent.

"This year's scholarship winners are an outstanding group of students who prove that hard work can overcome any obstacle," said Dominic D'Alessandro, President of the Horatio Alger Association of Canada. "It is with great pride that the Association helps these future leaders achieve their academic goals."

About the Horatio Alger Association of Canada

The Horatio Alger Association of Canada, the Canadian affiliate of the Horatio Alger Association of Distinguished Americans, Inc., is a non-profit educational organization dedicated to the simple but powerful belief that hard work, honesty and determination can conquer all obstacles. The Association honours the achievements of outstanding individuals in our society who have succeeded in spite of adversity and who encourage young people to pursue their dreams through higher education.