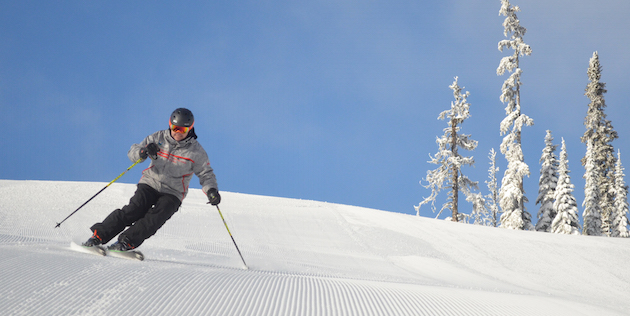 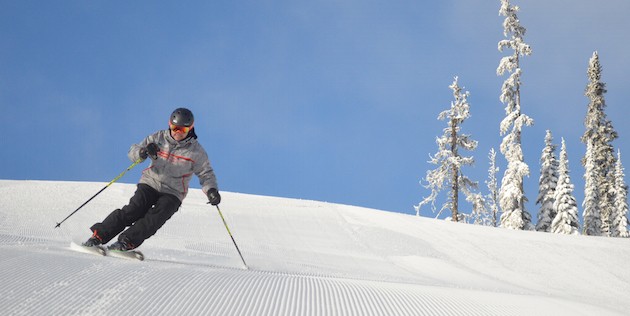 Ski teams from Whistler, Mt Tremblant and Edmonton hit the slopes of Sun Peaks Resort yesterday. The BC Interior resort is the first to provide skiing on its' alpine slopes this season.

“Sun Peaks became known as an early season training venue in the lead up to the 2010 Games,” explains Darcy Alexander, VP & GM Sun Peaks Resort.  “The Austrian National Team trained at Sun Peaks in the years leading up to the Games and established Sun Peaks’ reputation.  Since that time teams from across Canada and the USA have chosen to train here.” 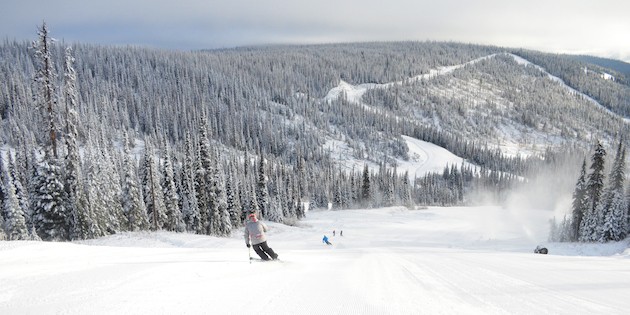