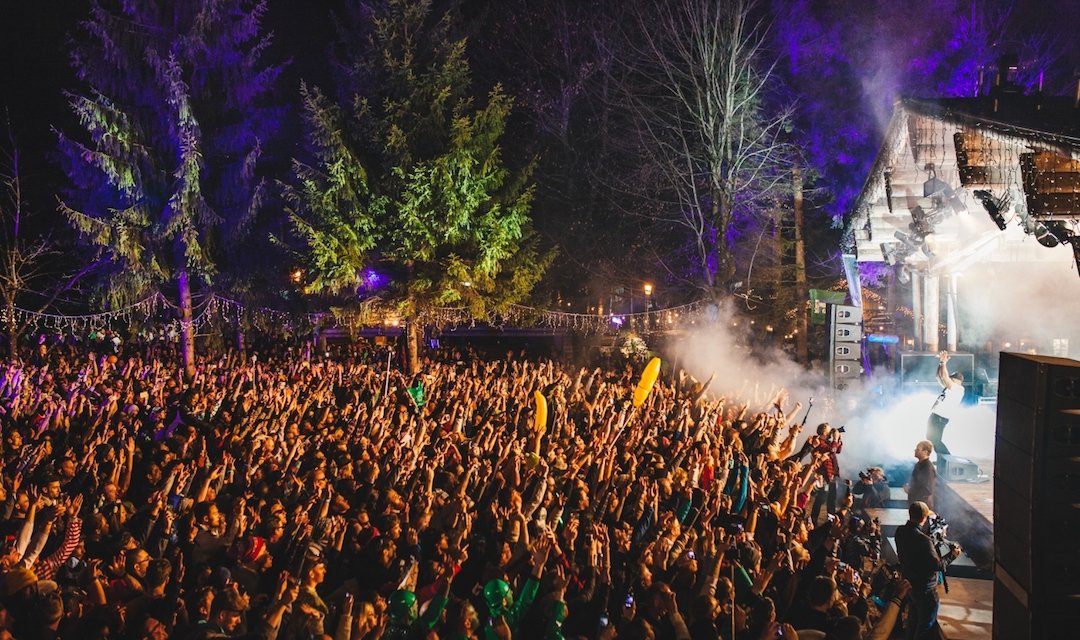 Set amongst the majestic mountains of Sun Peaks,  expect four days and four nights of unparalleled partying across one superb ski resort in the heart of British Columbia. Coors Light Snowbombing Canada will be held April 6-10, 2017

When organizers of the world’s premier outdoor winter music festival, Broadwick Live, began their search to create an epic North American festival modeled on their renowned Snowbombing Austria event, they looked for the ultimate North American location. As a result of their search, the mountain resort of Sun Peaks was selected amongst the premier ski resorts across the continent.

“Not only is Sun Peaks one of the best ski locations in Canada, but it mirrors many of the fantastic features of our Austrian location Mayrhofen,” says Alexander Bennett, Director of Festivals at Broadwick Live. “The combination of unique venues, premier skiing and snowboarding opportunities and the welcoming nature of the community, combined with a deep local appreciation for music made Sun Peaks the logical choice for our North American debut.”

With the selection of Sun Peaks, Coors Light Snowbombing Canada was born. The location is a quaint European-styled village nestled between three mountains and thousands of acres easy-to-ski powder, Sun Peak’s famous slopes have attracted snow sport enthusiasts from all over the world.

For the full line-up and to get ticket information, visit: snowbombingcanada.com

Sun Peaks can be accessed by two airport gateways - Kamloops (45 minutes) and Kelowna (2.5 hours) and also by car; only a four-hour drive separates Sun Peaks and Vancouver, B.C. Daily flights to Kamloops and Kelowna airports include Vancouver, Calgary, Edmonton and Toronto.