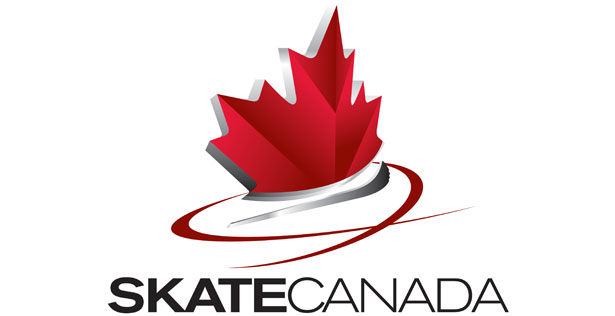 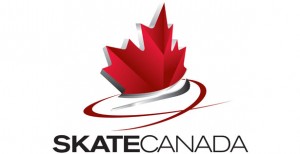 The single event ticket prices range from $15-$60, plus applicable surcharges. Children under 12 are free on Thursday for practice sessions. Tickets may be purchased online at www.selectyourtickets.com, by phone at 250.762.5050 or in person at the Prospera Place Box Office.

Joining them will be Canada’s reigning world silver medalists in ice dance, Kaitlyn Weaver and Andrew Poje, along with a number of world-class skaters including Spain’s Javier Fernandez, USA’s Ashley Wagner, Japan’s Takahiko Kozuka and many other Olympic and world competitors.

Skate Canada International is the second competition in the annual ISU Grand Prix of Figure Skating® series. The other events take place in the United States (Skate America), China (Cup of China), France (Trophée Eric Bompard), Russia (Rostelecom Cup) and Japan (NHK Trophy). Skaters are awarded points based on their placements in the series’ events.

At the conclusion of all the events, the top-six men and ladies and the top-six pair and ice dance teams qualify for the ISU Grand Prix of Figure Skating Final to be held in Barcelona, Spain from December 11-13, 2014.

The full competition schedule can be viewed on the Skate Canada website.