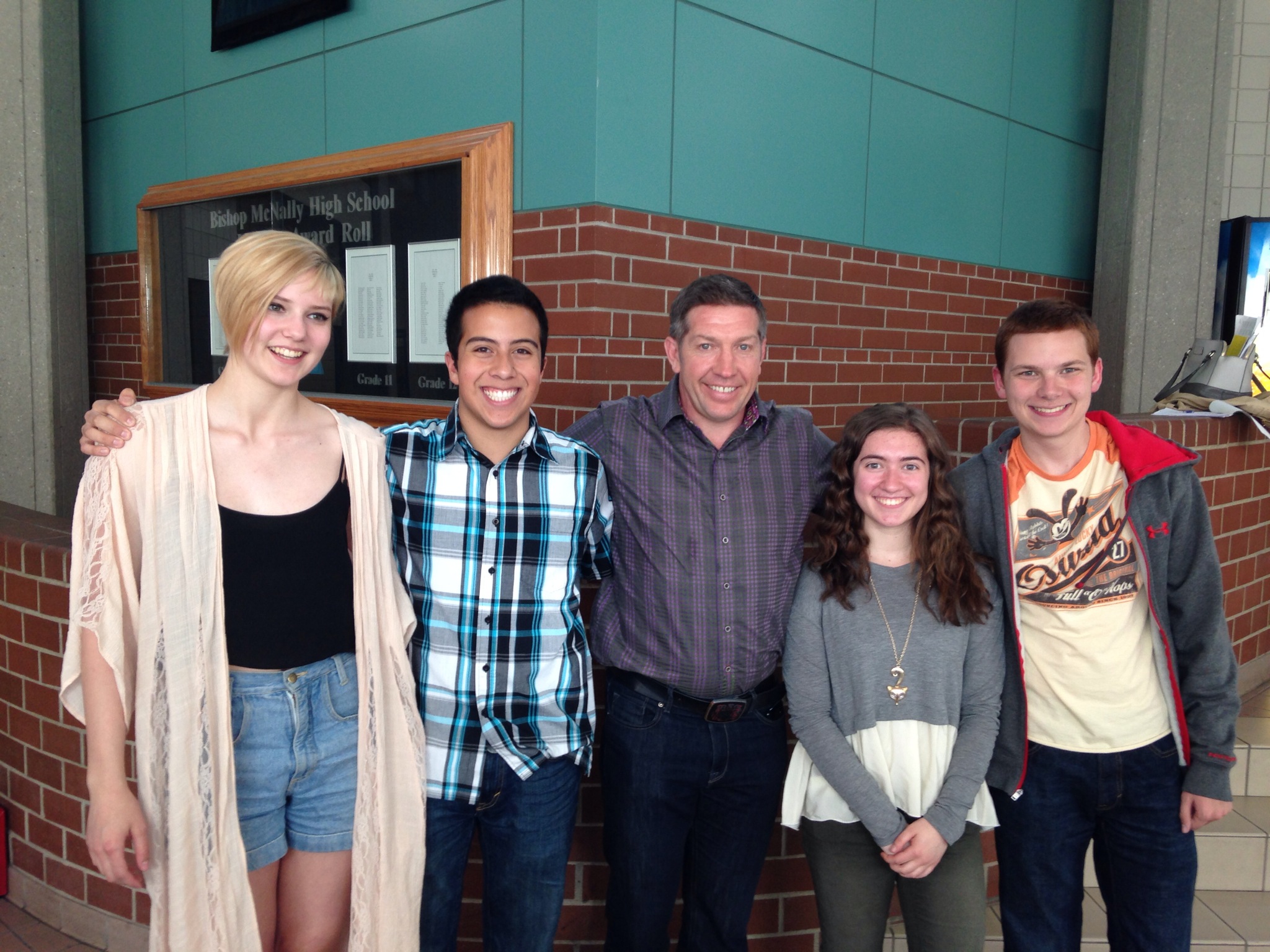 His Excellency the Right Honourable David Johnston, Governor General of Canada, announced today that Sheldon Kennedy has been named a Member of the Order of Canada for “his courageous leadership in raising awareness of childhood sexual abuse and his continued efforts to prevent abuse in schools, sports and communities.”

Mr. Kennedy is among 95 new appointments to the Order of Canada. The Order, one of country’s highest civilian honours, was established in 1967, during Canada’s centennial year, to recognize outstanding achievement, dedication to the community and service to the nation.

Mr. Kennedy has become an inspiration and advocate to millions of child abuse survivors around the world following his own announcement that he endured abuse for a period of five years under the care of his Major Junior Hockey League coach. Using his recognition as a platform for change, Mr. Kennedy has become a committed, outspoken child advocate with a mission to shed light on the hard issues, while uniting the public in an effort to influence positive change around child protection.

“Receiving the Order of Canada is a great honour and it is humbling to be recognized by my country,” says Sheldon Kennedy. “For me this recognition isn’t just about the work that’s been done, but about the work that still needs to be done. We still have a tough road ahead of us and this is an opportunity to bring solution focused conversations to the national level.”

Today, Mr. Kennedy dedicates much of his time to the Sheldon Kennedy Child Advocacy Centre (SKCAC), where he is Lead Director. The SKCAC is leading the way in child abuse intervention, treatment, investigation, training and research. The Centre uses an innovative, collaborative, child-first approach that provides hope and healing to the children who come through their doors.

“On behalf of the Sheldon Kennedy Child Advocacy Centre Board of Directors, we are very proud of Sheldon for his leadership and courageous tenacity,” said Debra Mauro, Board Co-Chair. “Sheldon volunteers his time and works tirelessly to ensure these critical issues are being addressed at the local, provincial, national and international levels. We are so blessed to have him not only on our Board, but as the namesake of the Centre.”

Mr. Kennedy is also the co-founder of Respect Group, which delivers education in the areas of bullying, abuse, harassment, and discrimination for youth serving and sport organizations, schools, and the workplace. Respect Group has certified over 500,000 adults and has armed them with the prevention education needed to deal with difficult issues. Through this work, Mr. Kennedy has been able to carry his message outside Canada’s borders to the International Olympic Committee and the U.S. Senate.

Sheldon Kennedy will receive his insignia at a ceremony to be held at a later date.