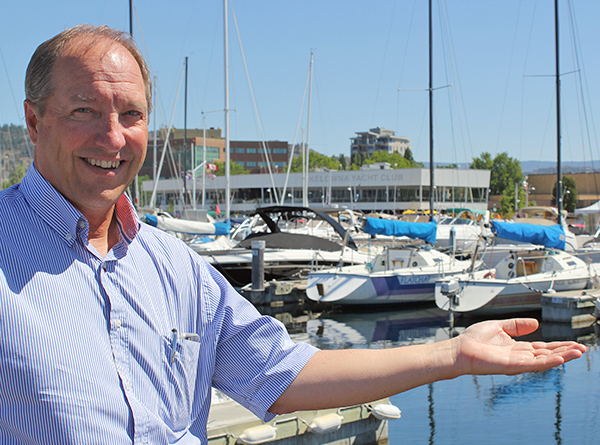 Top female sailors to race in Kelowna this Fall

“RE/MAX is thrilled to have the opportunity to support this growing event,” says RE/MAX of Western Canada Regional Executive Vice President Elton Ash. “One of the core values at RE/MAX is to strive to be the best at whatever we do. We know the participants of this year’s regatta share that value—this sponsorship is a natural fit.”

Ash added that women’s sailing has a bright future, especially considering the impact Team SCA has had on an international level. Team SCA—the only all-female team competing in this year’s Volvo Ocean Race—silenced critics with their incredible performance, which included the first leg win by a female crew in 25 years.

“It’s an exciting time for women’s sailing and RE/MAX is honoured to be a part of that,” says Ash.

The RE/MAX Sail Canada Women’s Keelboat Championships is slightly different than Sail Canada’s five other championship events, as this regatta focuses solely on women’s participation and features one class of sailboat: Santana 525.

“We are pleased to have the women’s championship in Kelowna this year. It’s a city that has delivered great events for us in the past,” says Samara Crothers, Programs Manager with Sail Canada.

The Kelowna Yacht Club first hosted the Women’s Championship in 2007. Over the last eight years, the enthusiasm for women’s sailing has grown with more women are coming out every year. The Club hosts a women’s sailing series every Monday night.