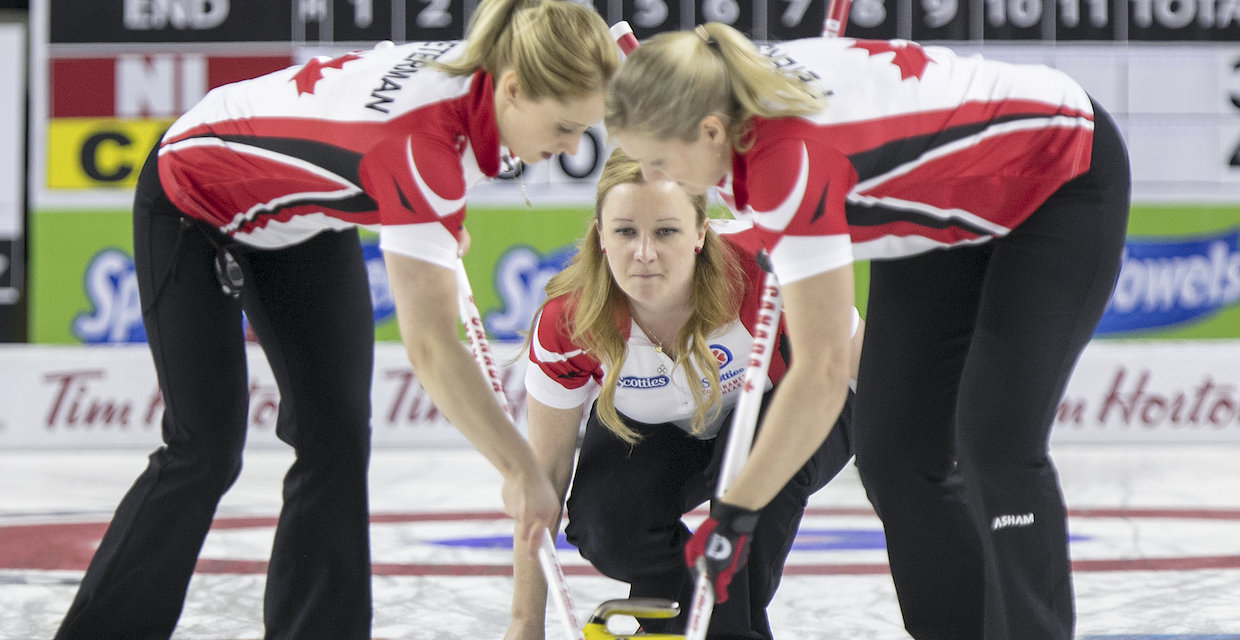 There will be a blend of experience and youth heading to B.C.’s beautiful Okanagan region for the 2018 Scotties Tournament of Hearts, beginning on Jan. 27 at the South Okanagan Events Centre.

The field was completed with the conclusion of provincial and territorial championships on the weekend, with 15 teams, including Team Canada’s Michelle Englot of Winnipeg, qualifying for the main round robin.

Among the qualifiers was the Jennifer Jones team from Winnipeg; Jones won her eighth Manitoba title on Sunday in Killarney and will be attempting to win her sixth Scotties national title, a mark that would tie the record currently held by Colleen Jones of Halifax.

Jennifer Jones will be naming a replacement for vice-skip Kaitlyn Lawes, who will miss the Scotties in order to compete with partner John Morris in the first Olympic mixed doubles medal event at the Winter Games in Pyeongchang, South Korea.

Englot’s team was the runner-up at the 2017 Scotties in St. Catharines, Ont., and earned the trip to Penticton when 2017 champion Rachel Homan and her Ottawa team prevailed at the 2017 Tim Hortons Roar of the Rings, making them Team Canada for the 2018 Winter Olympics.

Admission is free to to the Friday Wild Card game

The 16th team will be decided on Friday night, Jan. 26, at 6:30 p.m. with the first-ever Wild Card play-in game, featuring Calgary’s Chelsea Carey, the 2016 Scotties champ, and Winnipeg’s Kerri Einarson, at the South Okanagan Events Centre. They were the top two teams on the Canadian Team Ranking System who didn’t qualify out of their provincial/territorial championship. Admission to the Wild-Card game will be free.

The play-in game winner will be known as Team Wild Card during the Scotties. 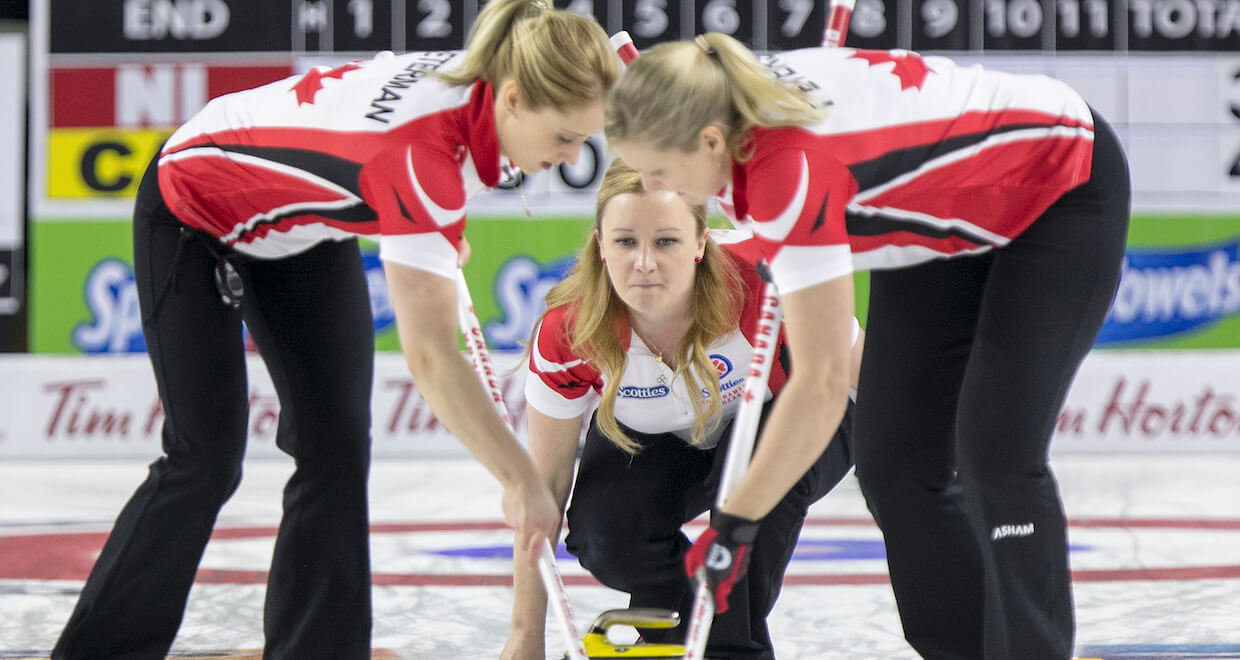 With the conclusion of the regional qualifiers, not only is the field set, so are the two eight-team round-robin pools as the 16-team format for the Scotties and Tim Hortons Brier makes its debut.

The teams will be split into two pools of eight, with the top four teams from each pool then advancing to a championship pool that will determine the final four playoff teams.

The pools are set based on the teams’ position on the CTRS as of Dec. 31, 2017; the winner of the Wild Card game will automatically have a No. 4 seed.

Here’s a look at how the two pools set up:

(teams listed according to seeding)

(teams listed according to seeding)

Purchase tickets at the South Okanagan Events Centre box office, online at curling.ca/tickets or by phone at 1-877-763-2849.