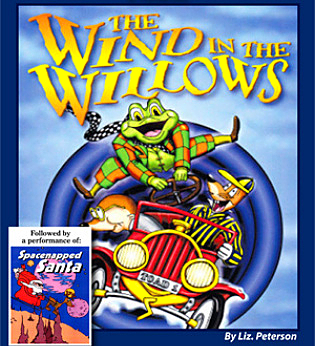 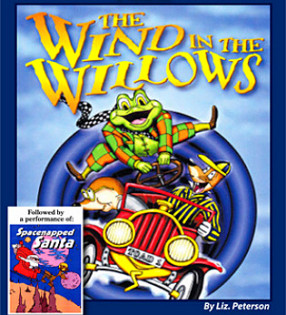 Peachland Players present Wind in the Willows November 27 to December 1. What a treat for the young and the mature audience it will be, as the toad, mole, rat, badger and many more appear on stage. This musical has a cast of 18 energetic performers.

Peachland Players is a community theatre company serving Peachland and West Kelowna, from which it draws its actors and audiences. It was formed in 1988 in Peachland with the vision of bringing live theatre to the Westside. Its founder, Bill Bennett, brought with him a lifetime of experience in producing and directing, especially working with children all over B.C.

Over the years the variety of productions is witness to the talent and enthusiasm of those who are involved, many for the first time. The latent talent in adults, youth and children and the various aspects, personal development and companionship have been brought out with remarkable success.