Opera Kelowna heralds the holidays with A Classical Christmas 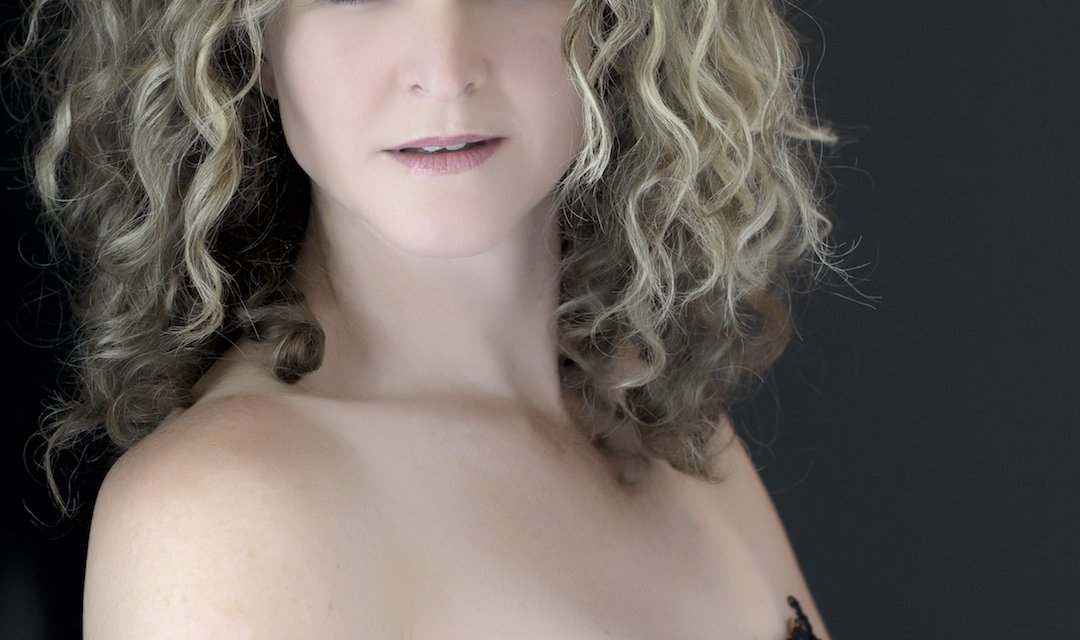 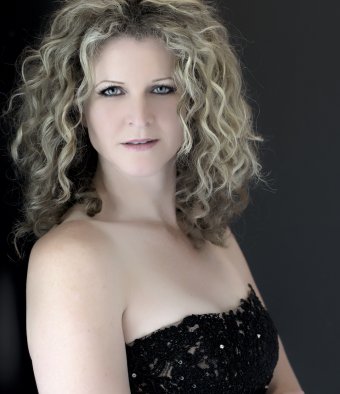 Opera Kelowna celebrates the festive season with A Classical Christmas, November 25, 2017 at 7:30pm at Evangel Church. The beloved annual programme of seasonal favourites and timeless classics will be given soaring voice by an ensemble of four stellar operatic artists, including returning stars from past Opera Kelowna productions. The exquisite soloists will be joined by the angelic voices of Kelowna Children’s Choir, and accompanied on piano by Maestro Leslie Dala, Associate Conductor of Vancouver Opera.

“Christmas is a time for gathering, gratitude, and revisiting fond memories with loved ones; I can think of no better way to do so than by returning to the beautiful music that resides at the heart of the season,” says Alexandra Babbel, Artistic Director of Opera Kelowna. “This year’s celebration promises to be overflowing with beauty: A 50-voice children’s choir will lead a candlelit procession, and Maestro Leslie Dala will perform rare solo selections on piano. From bombastic French arias (including a sneak peek of next summer’s mainstage production), to the hushed reverence of Silent Night, there will be songs and music to set every heart aglow on this special evening.”

The diverse selection of traditional carols and festive classical compositions – such as Panis Angelicus, In the Bleak Midwinter, and O Holy Night – will be given voice by a core quartet of operatic artists. Rising star Taylor Pardell is a soprano who has performed on stages throughout Canada, the US, and Europe. Close to home, at Vancouver Opera, she performed the roles of Gretel in Hansel and Greteland Barbarina in Le Nozze di Figaro in the organization’s inaugural festival last spring. Barbara King is an Opera Kelowna audience favourite, wowing music lovers with her “warm agile, mezzo-soprano voice” and stunning three-octave range.

Tenor Scott Rumble will sing his first notes for Opera Kelowna in the programme, having received praise and acclaim in a multitude of leading roles in the opera canon. And finally, one of the company’s long-standing collaborators returns: baritone Aaron Durand – Papageno in Die Zauberflaute and Schaunard in La bohème with Opera Kelowna – lends his lush vocals to the festivities.

The ensemble gathers with Maestro Leslie Dala, a hotly demanded artist who serves as Music Director of Vancouver Bach Choir and Associate Conductor & Chorus Director of Vancouver Opera. His past work engagements include the Banff Centre for the Arts, the Canadian Opera Company, and l’Opera National du Rhin, to name but a few. Dala will offer Kelowna audiences the rare opportunity to enjoy his talents as an intimate accompanist and accomplished pianist when he shares a series of seasonal selections.

Tickets for A Classical Christmas are $25.00 + service fees at kelownatickets.com.