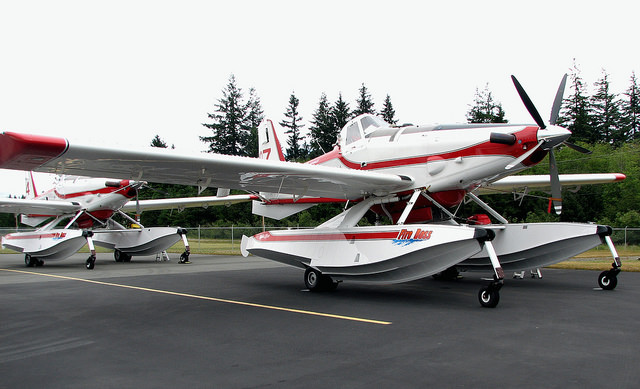 As wildfire activity continues to increase throughout the province, the Wildfire Management Branch welcomed over 220 additional fire personnel on Friday and Saturday.

These resources join more than 1,600 provincial staff, over 930 B.C. contractors and about 100 out-of-province personnel already engaged in fire response efforts.

The incoming personnel are in addition to about 80 specialized wildfire personnel from Australia.

The requests for outside assistance were made through the Canadian Interagency Forest Fire Centre, which co-ordinates the mutual sharing of firefighting resources between B.C. and other Canadian jurisdictions. Costs associated with these requests will be covered by B.C. under the Mutual Aid Resources Sharing Agreement, which allows for the movement of firefighting resources throughout Canada.

The Wildfire Management Branch has responded to 1,036 wildfires so far this season, and most of those fires were caused by lightning. They serve as a reminder that as lightning activity within the province increases, extra caution is needed to prevent person-caused wildfires. Each person-caused fire diverts critical resources away from lightning-caused fires.

Campfire prohibitions are in effect in many areas of the province. For the latest information on current wildfire activity, burning restrictions, road closures and air quality advisories, visit: http://www.bcwildfire.ca