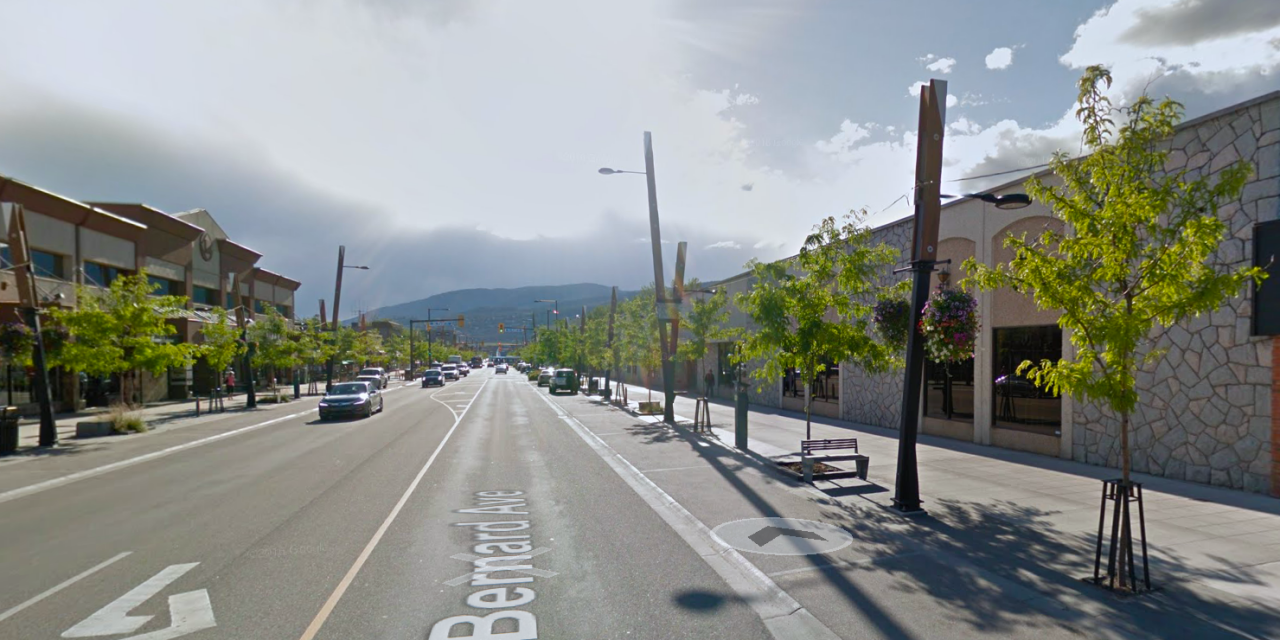 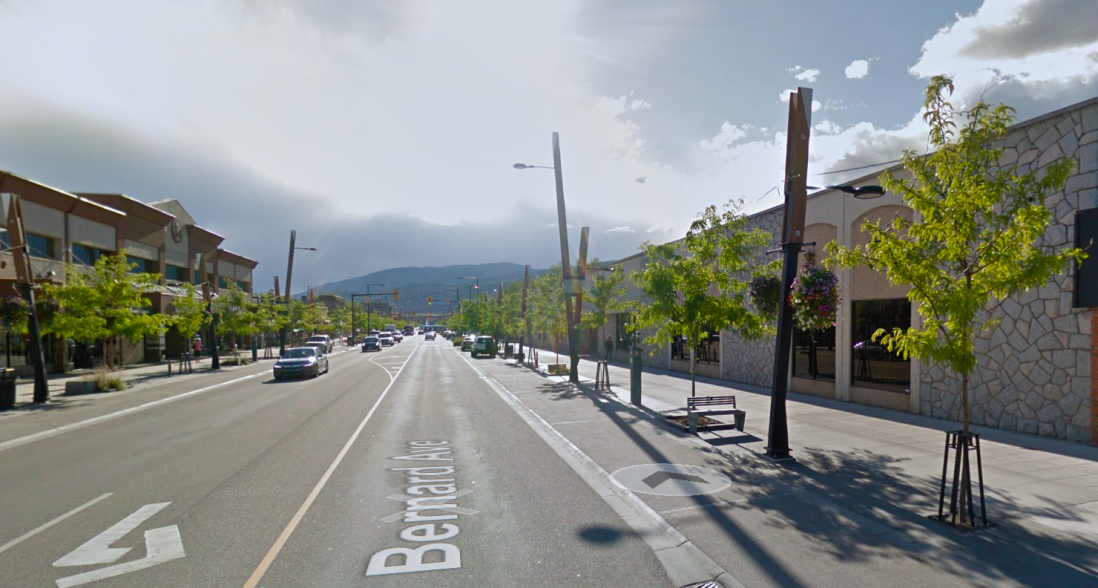 Mission Group is continuing to demonstrate its commitment to Kelowna’s downtown area with its recent purchase of 1.5 acres along downtown’s Bernard Avenue.

Mission Group, an Okanagan-vased developer, secured this property to build on their existing momentum and demonstrated commitment to Kelowna’s evolving downtown area and Bernard district. With its upcoming mixed-use high rise residential project, ELLA, this is second property owned by Mission Group in Kelowna’s downtown area.

“There are few opportunities to secure such a unique and important development property in Kelowna’s Bernard district,” says Luke Turri, VP of Development. “We are excited to be a part of this once in a lifetime opportunity to invest in Kelowna’s dynamic downtown community and to further our commitment to Kelowna.”

In the upcoming months, Mission Group is focused on developing concept plans to ensure all plans contribute to the legacy of Mission Group and Kelowna’s emerging downtown area.