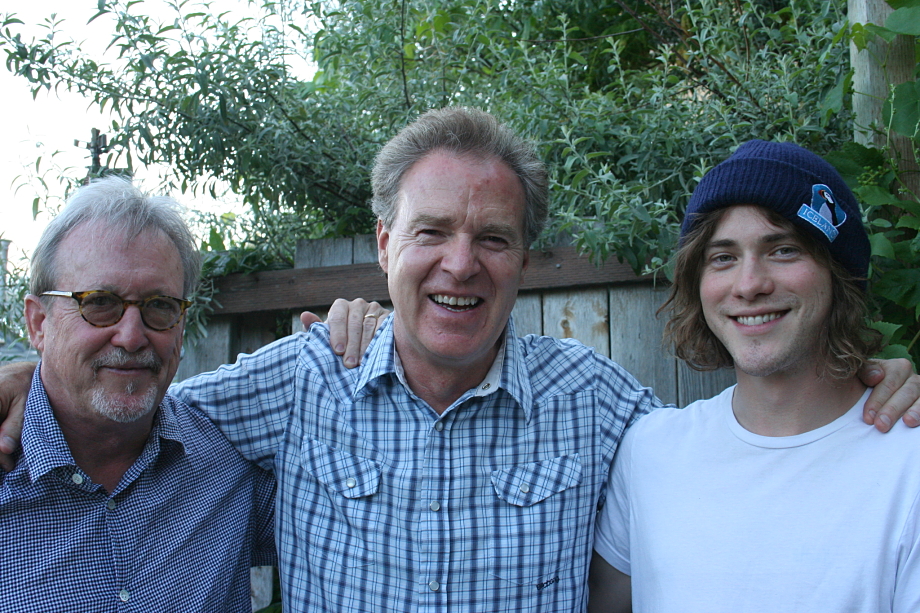 Elvis Presley. Jerry Lee Lewis. Isaac Hayes. Alex Chilton. Justin Timberlake. Andrew VanWyngarden. The first five names are well known, here in Memphis and around the world. If you know the sixth, chances are you’re under thirty, and a fan of a wildly successful indie band called MGMT. If you don’t know much about one of the hottest rock acts on the planet, don’t worry: you can be forgiven for a little while. But not for long...
—Memphis Magazine, 2011

As Andrew VanWyngarden and MGMT took to the Island stage in downtown Kelowna as the Keloha Festival main stage act on July 7, the water shook with anticipation as the predominantly under-30 crowd of 5,000 souls erupted in screams of delight.

I first met Andrew’s father, Bruce, in 1990 at a City and Regional Magazine conference in Dallas. After a delightful Mexican dinner and a visit to Billy Bob’s Texas (which is billed as the largest bar in the world), our convoy of rental cars needed shelter from the biggest hailstorm in the world. We were ambushed on a highway between Fort Worth and Dallas and although they say everything is bigger in Texas, there is only so much room under an overpass. The Texas-size hailstones proceeded to transform Bruce’s rental car into what resembled a gigantic golf ball—and I should not have tried to catch one. 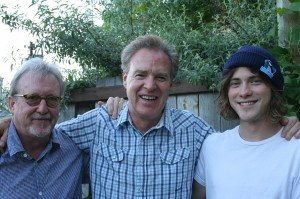 Since then, I have visited Memphis numerous times to see my friends and do research for a musical I was working on about Memphis Magazine called Ink!

Magazine junkies like Bruce and I are known for our ability to kill two birds with one hailstone. The Kelowna-concert date prompted him to jump on a plane for a father-son reunion and fulfill a promise to visit me in the Okanagan. Our annual summer music jam and house party was the Saturday before Keloha so the VanWyngardens were to be our special guests. We sang songs from years past with dozens of talented musicians, friends and family, imbibed Okanagan wines and feasted on pulled pork.

I first met Andrew in 1996 when I visited Memphis to attend a music extravaganza aptly entitled The Blues Ball. He was a 13-year-old not unlike other teenagers and since we were staying with the VanWygardens, I cannot help but wonder what Andrew must have thought as a small throng of magazine junkies descended on their guest house to play guitars and sing songs outside his window until the wee hours of the morning. It was that night that I first heard the phrase, “If you wants to be in da show bidness, you gots to show yo’ bidness,” and that song became an Ink! favourite.

A few years earlier something clicked for Andrew when he was in Grade 5. His father taught him a few chords on the guitar and the rest—history. Today, he is known among Gen Xers around the world, having sold millions of albums, and MGMT concerts sell out overnight.

Those of us who call the Okanagan home know that come summer it’s as if we have revolving front doors, with a continuous stream of friends and family coming to visit. I hope you are all delighting in these special friendships as much as your guests delight in our beautiful Valley. My hope is that all your house parties have the special gift of music. And if not in your own backyard, join a plethora of outdoor concerts in local parks, city streets, wineries or the natural amphitheatres of the Okanagan Valley.