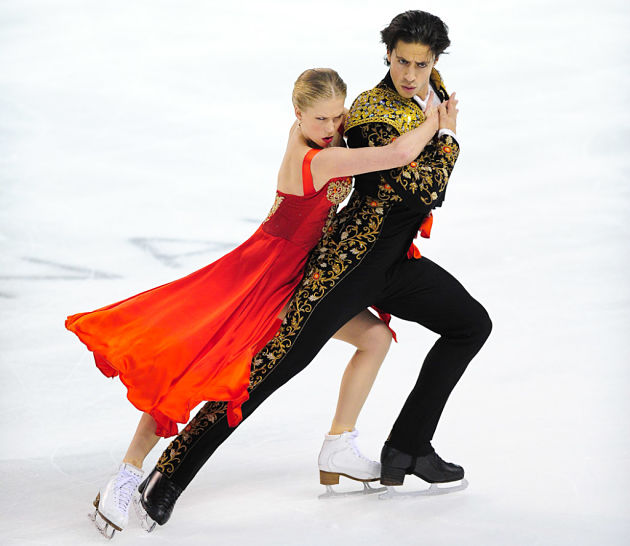 Tourism Kelowna heartily welcomed the elite competitors and their supporters, prestigious skating organizations, and their entourages of international media to Kelowna.

“This is an incredible opportunity for Kelowna to shine as a host destination on an international stage,” says Chad Douglas, Sports and Events Sales Manager for Tourism Kelowna. “We knew from the moment the opportunity to bid was presented six years ago that this would be a massive victory for Kelowna if we could make it happen. We felt the facilities and amenities were in place here to be able to deliver a top-quality host location for the competition. With the momentum Canadian figure skaters have received coming out of Sochi – their success there and how exciting it was to watch them – we know this competition will be followed closely by fans across the country, North America, and the world.”

In total, 56 skaters from 12 countries are competing throughout the weekend, accompanied by coaching teams and supporters. Kelowna is estimated to welcome 2,000 people.

Partners in the bid process to bring the international event to the valley include the City of Kelowna, Prospera Place, The Province of British Columbia, the Kelowna Skating Club, Delta Grand Okanagan Resort & Conference Centre. Local companies such as SunRype have also made generous product contributions in support of the event, showing community enthusiasm.