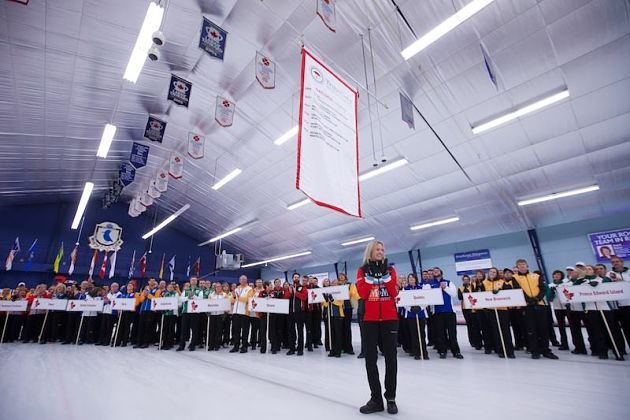 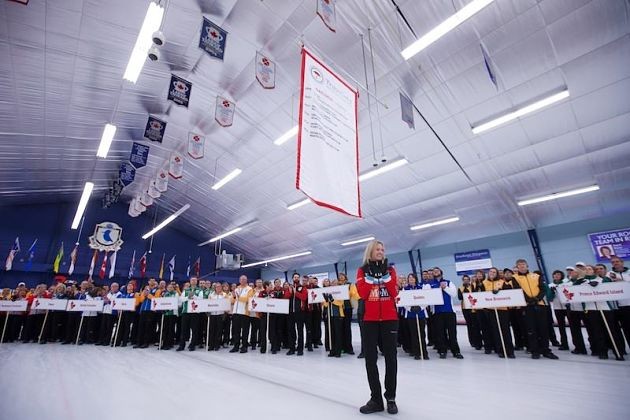 Canada’s best club curling teams are coming to the sunny Okanagan next November to play for a national championship, as announced Tuesday by Curling Canada.

“The Travelers Curling Club Championship is a wonderful event — not only because it gives this group of committed curlers a rare opportunity to play for a national title and wear their provincial or territorial colours, but also because it is played in such a spirit of fellowship,” said Hugh Avery, Chair of Curling Canada’s Board of Governors. “We know the Kelowna Curling Club will do a wonderful job of hosting this event, and the players will head home with a lifetime of memories.”

It will be the eighth edition of the Travelers Curling Club Championship, a week-long event that takes place in a different Canadian city each year, and offers an elite national championship experience to Canada's top club curlers.

As well, no player on the teams can have played in a Canadian Juniors, Men’s, Women’s or Seniors national championship in the current or previous four seasons.

“We are proud to support Canada’s long-standing curling tradition by bringing the Travelers Curling Club Championship to B.C.’s Okanagan region,” said Shelagh Paul, vice president, marketing and communications at Travelers Canada. “This event showcases the athletic excellence of club curlers from across the country and the pride the Canadian curling community shares for the sport. We are pleased to be the title sponsor of this event for the eighth consecutive year.”

It will be the second time the Travelers Canadian Club Championship has been played in British Columbia. In 2011 at Richmond, teams from Saskatchewan and Alberta won the men’s and women’s titles respectively.

At the most recent Travelers Canadian Club Championship, in Ottawa, Newfoundland/Labrador won the men’s title while Prince Edward Island captured the women’s crown.

Overall, Alberta has won three men’s titles, followed by Saskatchewan with two; Ontario and Newfoundland/Labrador have won one apiece.

On the women’s side, Ontario teams have won three times, followed by Manitoba with two, and Alberta and P.E.I. with one apiece.

“The Kelowna Curling Club is very excited to be hosting this fantastic event,” said Brendan Willis, president of the Kelowna Curling Club. “Having the Travelers Curling Club Championship available to curlers offers the potential of a national title to the next level of competitors who still love and play this wonderful game, and we’re thrilled to be a part of it.”