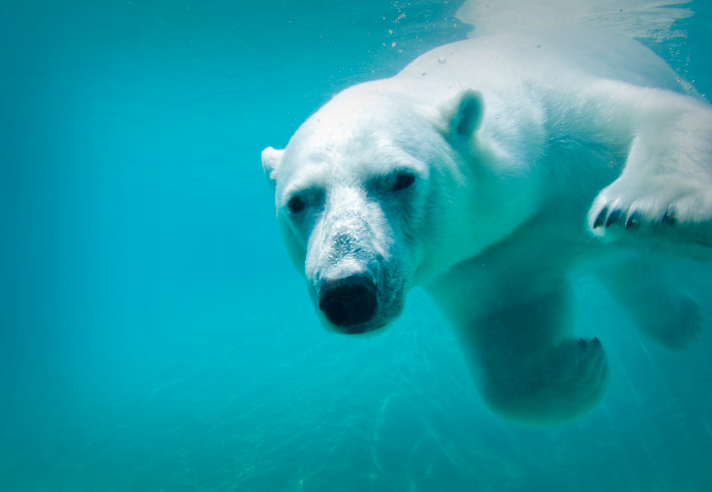 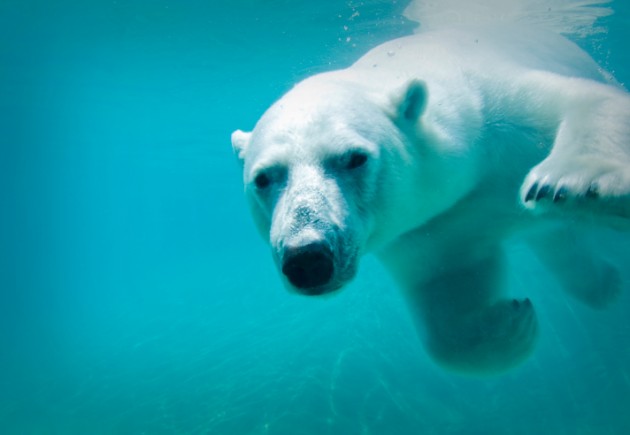 Shakespeare says he hopes the polar dip will bring attention to the incredible work that United Way and its 39 funded partners accomplish in the Okanagan community.

“UBC Okanagan, its faculty, staff and students, invest each year in the hopes of making a lasting difference in our community,” says Shakespeare.

“It is innovative fundraising efforts like this that will make the difference in our local office reaching its goal of $1.5 million,” says Shelley Gilmore, Executive Director of the United Way of Central and South Okanagan Similkameen Gilmore.

United Way CSO’s campaign kicked off in September with the goal of $1.5 million. 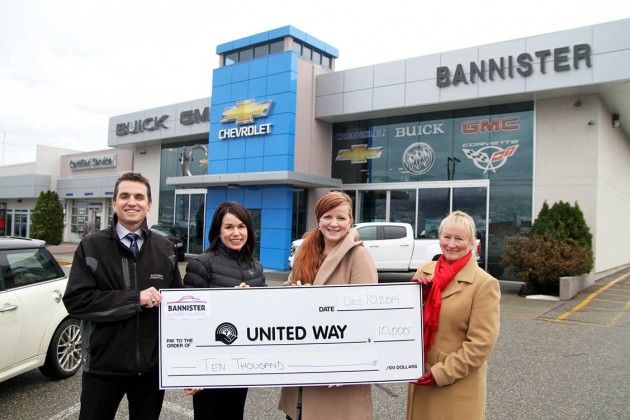 City of Kelowna employees presented the Central & South Okanagan Similkameen United Way with a cheque for $31,210 at City Hall. The money was raised through events and employee's payroll contributions. The money supports 39 charities and the United Way’s own Impact Programs in the central and south Okanagan and Similkameen region. 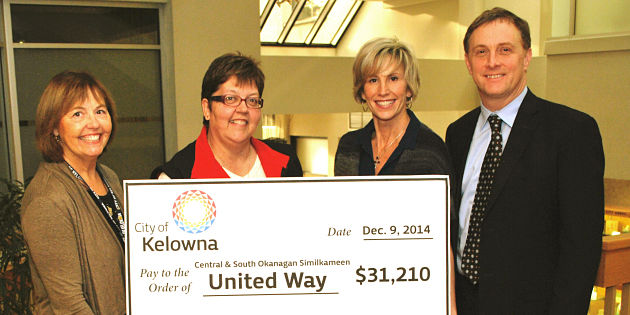 Pulling For My Community

In October, the first annual Bus Pull saw 17 teams, 2 buses, 3 food trucks and countless volunteers cheering and laughing as each team competed to win the inaugural United Way Pulling For My Community Cup.  Through three heats, the victor was crowned – the City Of Kelowna powerhouses took the top spot with the best time at 16.24 seconds in the final race to pull a 27,000 lb bus 60 feet.

“United Way and its community partners are working to create a strong and healthy community and events like this go a long way to helping us achieve our goal of $1.5M in this year’s campaign,” says Shelley Gilmore, Executive Director of the United Way. “This event raised $14,875 today towards our campaign, 17 teams and almost $15,000 for a first year event is marvelous.” 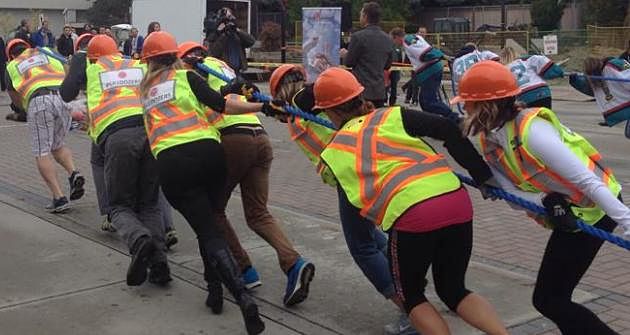 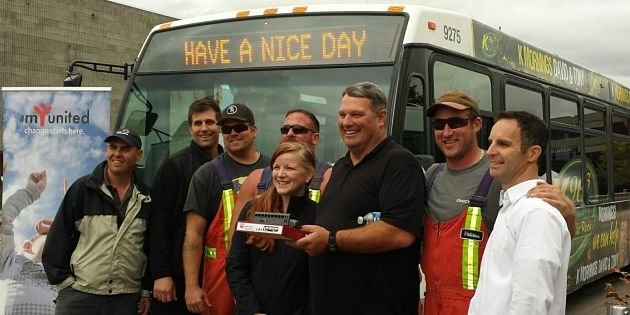 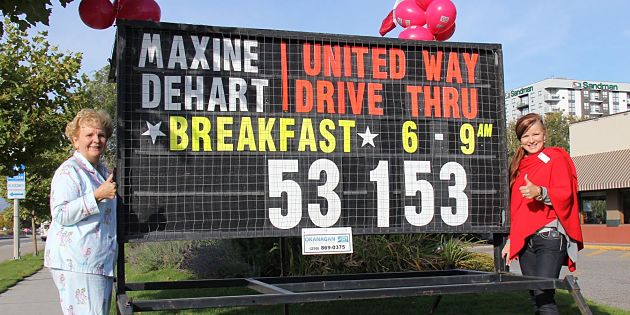