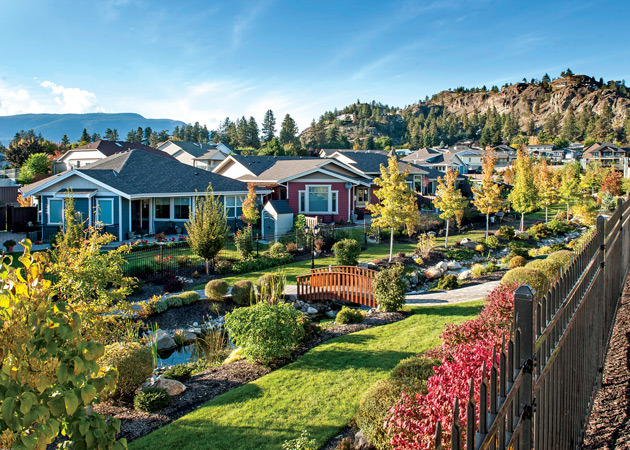 British Columbia expected to lead provinces in economic growth in 2015

On the heels of a solid increase in 2014, British Columbia's economy is expected to advance by a nation-leading three per cent this year, according to The Conference Board of Canada's Provincial Outlook-Winter 2015.

"British Columbia will be among the economic growth leaders, with Manitoba and Ontario, over the next two years," said Marie-Christine Bernard, Associate Director, Provincial Outlook. "The lower Canadian dollar, the acceleration in U.S. economic growth and stronger consumer confidence will provide the foundation for these provinces to easily outpace the Canadian economic growth of less than 2 per cent this year."

The housing market slowdown expected nationwide will not be seen in British Columbia, as gains are forecast in both new and existing homes. Low inflation, new federal fiscal measures, and lower fuel prices will boost after-tax household incomes. Interprovincial migration, on a net basis, is expected to be positive again in 2015-16.

The manufacturing and transportation industries are expected to perform well, while the service sector will also grow at a good clip, especially wholesale and retail trade industries.

B.C.'s economy grew by 2.8 per cent in 2014. In addition to three per cent growth in 2015, the outlook remains bullish next year – real gross domestic product is forecast to advance by 2.7 per cent.

While the outlook is generally positive, there remains considerable uncertainty surrounding the development of the liquefied natural gas (LNG) industry in the province, because of lower LNG prices in Asian markets. A long-awaited decision by Petronas and its partners to move forward a $36 billion project is expected this year. If it proceeds, it would be a game changer for British Columbia's energy sector.