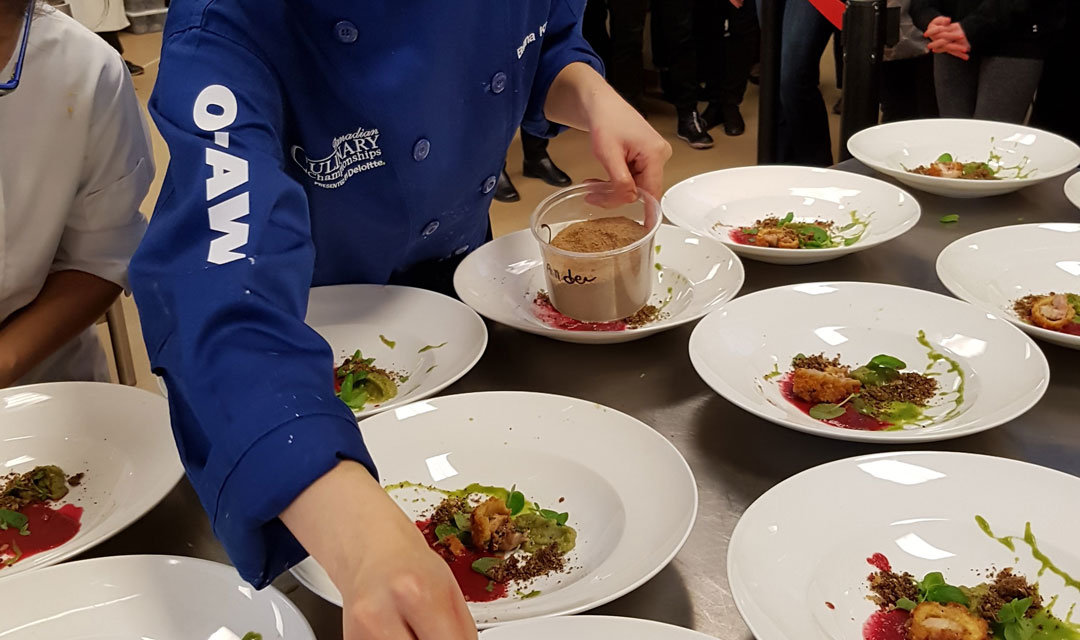 The Canadian Culinary Championships announced today that Rutland Middle School in Kelowna and Mount Paul Community Food Centre in Kamloops are this years’ regional recipients of some of the funds raised at the annual national culinary competition.

The 2019 Canadian Culinary Championships (CCC) is taking place this weekend in Kelowna, BC February 1-2, 2019 at Canada’s Great Kitchen Party. The eleven competing chefs will compete for gold as they participate in three gruelling events over two days testing their skills, creativity and endurance.

With the funds, Rutland Middle School will support a jazz band and a marching band, and be able to fix their broken guitars.  A grant is being provided to Mount Paul Community Food Centre for the Kitchen Mentor program, which is a unique national food security program which provides youth the opportunity to learn how to grow, cook and share good food.
With the support of Canada’s Great Kitchen Party, MusiCounts is providing musical instruments for children in 20 schools every year through the MusiCounts Band Aid Program. MusiCounts is keeping music alive in schools and communities across Canada by putting musical instruments into the hands of children that need them most. MusiCounts is Canada’s music education charity, affiliated with the JUNO Awards and supported by many of Canada’s top musicians. The instruments they supply last over 15 years and well over 800,000 children have known the joy of music as a result of their programs.

Each of the eleven chefs competed in their home city/province at a regional Kitchen Party event. The Gold winning chefs are now arriving in Kelowna, the home of the Canadian Culinary Championships.

On Thursday, the chefs will be welcomed at the CCC’s opening reception where they will each receive a bottle of the mystery wine. Each chef must then create a dish with local ingredients that complement the wine. They will spend Friday morning shopping for the ingredients for their dish which they will serve to the 350 guests attending the event that evening. In addition to the challenge of having to ‘guess’ what wine they are pairing their dish with, they are also only given a small budget of $500 to purchase all of their ingredients and they must shop for their ingredients on Friday using taxis as their transportation. 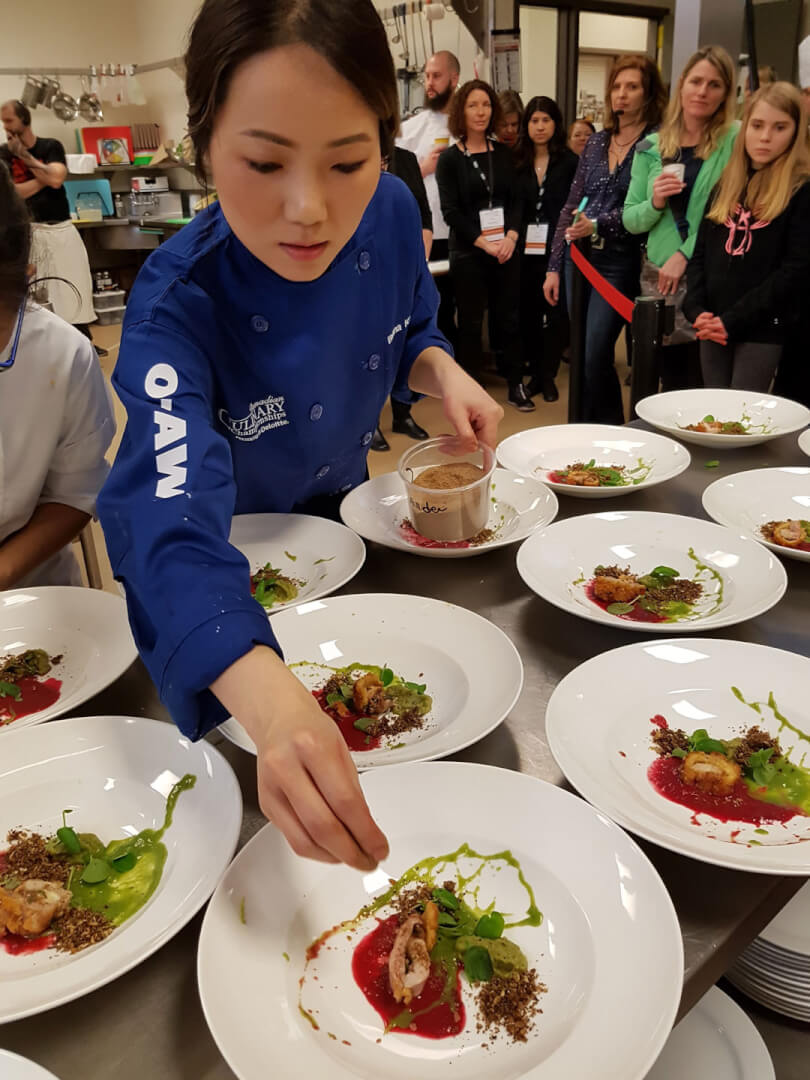 Competition II is the Black Box competition where everyone is locked into a room until it is their turn to compete. Chefs are called one at a time and are presented with a box of seven ingredients sourced from across Canada. Each chef has 10 minutes to determine what dish they will create using the seven ingredients and a communal pantry.  Then they have 50 minutes to prepare their dish to present to the judges.

The final competition is the Grand Finale where chefs will create their ultimate dish paired with their Canadian beverage.

“The chefs will fly in with coolers filled with as much prepped food as they can manage for the 550 guests who will be in attendance on Saturday night,” says chair Judy Burns, “With less than five hours between the black box and the grand finale competitions it is a competition of stamina and intelligent preparation to try to take home the gold.”

The finale closes with the announcement of the top three medal winners being called to the podium.

There are limited tickets available for Friday’s Mystery Wine Pairing and Saturday’s Grand Finale events. Tickets can be purchased online at http://greatkitchenparty.com/ca/culinary-championships/